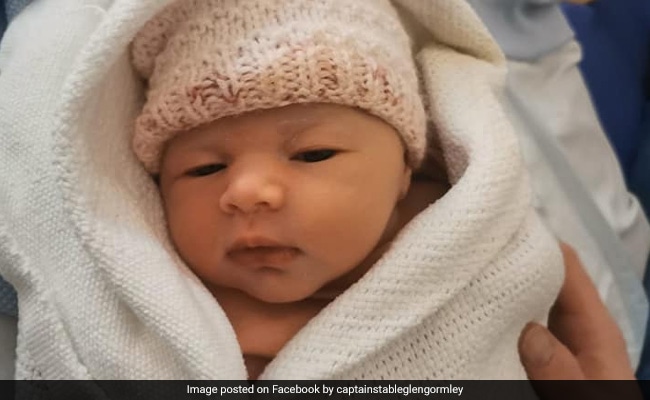 Since being shared, this news has left internet users in splits.

A restaurant owner in the United Kingdom has sparked a bit of laughter with a social media post about a baby named after her mother’s “favourite” Indian dish Pakora. Taking to Facebook, a famous restaurant in Northern Ireland, The Captain’s Table, announced that a customer named their newborn after the Indian cuisine.

However, once the post started gaining traction on social media, the restaurant owner, Hilary Braniff, revealed that she made the story up to “bring a little cheer to the industry”. With rising costs and increasing energy bills, she said that she just wanted to share a post and brighten up people’s day, as per Belfast Live.

Sharing the photo of the newborn, the restaurant said, “Now that IS a first ! ……..welcome to the word Pakora! We can’t wait to meet you”.

Take a look below:

The restaurant also shared a bill receipt photo with the names of some of the dishes with Pakora in them. It read, “My wife just called our newborn daughter Pakora after her fav dish from The Captain’s Table… though you’d like to know.”

Since being shared, this news has left internet users in splits. While some extended warm congratulations to the couple, others simply flooded the comment section with hilarious reactions.

One user shared a picture of her two kids and jokingly wrote, “These are my children Eggroll and Watermelon”. Another said, “This is my two teens – chicken and tikka”.

A third user chimed in and said, “Should have named my child mixed kebab on chips with garlic sauce”. A fourth added, “My parents named me Scrambled Eggs, my brother’s Jalapeno Poppers – I don’t understand why her name is that strange to some of y’all.” “Mines are Called munchy box and family feast bucket,” commented fifth.

Meanwhile, Ms Braniff revealed that the real baby in the photo is her first granddaughter, Grace, who was born on August 24. “I just thought I would do a post – my two favourite things in the world are chicken pakora and my baby granddaughter. I thought I would combine the two things for a bit of fun really,” she said.