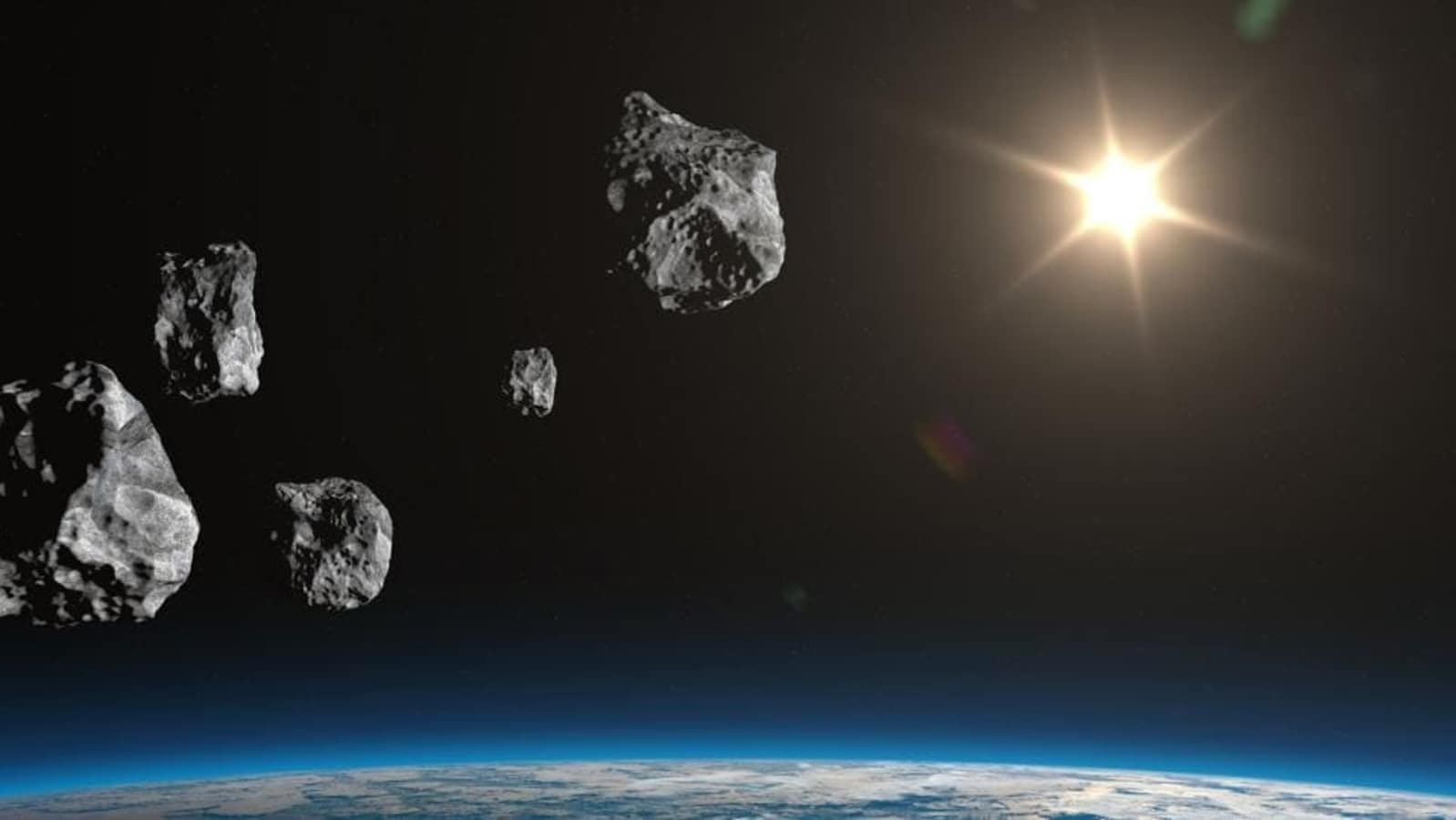 After the safe passage of a frightening 150-foot wide giant asteroid, NASA has issued a warning for four more asteroids. Here’s the list.

While on one hand NASA is preparing to launch the Artemis I spacecraft to pave the way for a crewed flight test and future human lunar exploration, on the other, a massive 150-foot wide asteroid just passed the Earth from very close quarters. NASA revealed that an asteroid named 2022 QO31 made its closest approach of around 3.32 million miles to Earth today. Thankfully, Earth escaped the terror of this potentially hazardous asteroid, but it seems like this peace of mind will not last long. As soon as this asteroid skipped past the Earth, NASA has issued a warning about another four asteroids that are hurtling towards the Earth.

Which of these asteroids pose danger to Earth? How does NASA determine potentially hazardous asteroids?” According to the space agency, an asteroid larger than about 150 meters or 492-foot wide in size that approaches anywhere near Earth within 4.6 million miles or 7.5 million kilometers, is termed a potentially hazardous object or asteroid. This is not to say that the smaller ones are not dangerous. In fact they are, especially if they hit a crowded place like a city. NASA shared the list, know here.

Asteroid 2022 RK: This is a 70-foot wide asteroid which will make its close approach towards the Earth tomorrow, September 4. NASA says that it will be as close as 2.24 million miles.

Asteroid 2022 QJ7: A 82-foot wide asteroid is set to make its closer appearance on September 5 within the distance of 3.52 million miles.

Asteroid 2022 QU5: On September 5, there will be another 97-foot wide asteroid. However, it is said to have the closest Earth approach of 4.57 million miles.

Asteroid 2022 QC7: Another dangerous asteroid, which will be 68-foot wide in size but is said to have the closest approach of just 2.82 million miles from Earth.

NASA’s Solar system exploration has found 1,113,527 asteroids so far. Also, NASA says that most of these ancient space rocks can be found orbiting the Sun between Mars and Jupiter within the main asteroid belt and the total mass of all the asteroids in the asteroid belt is less than that of Earth’s Moon.