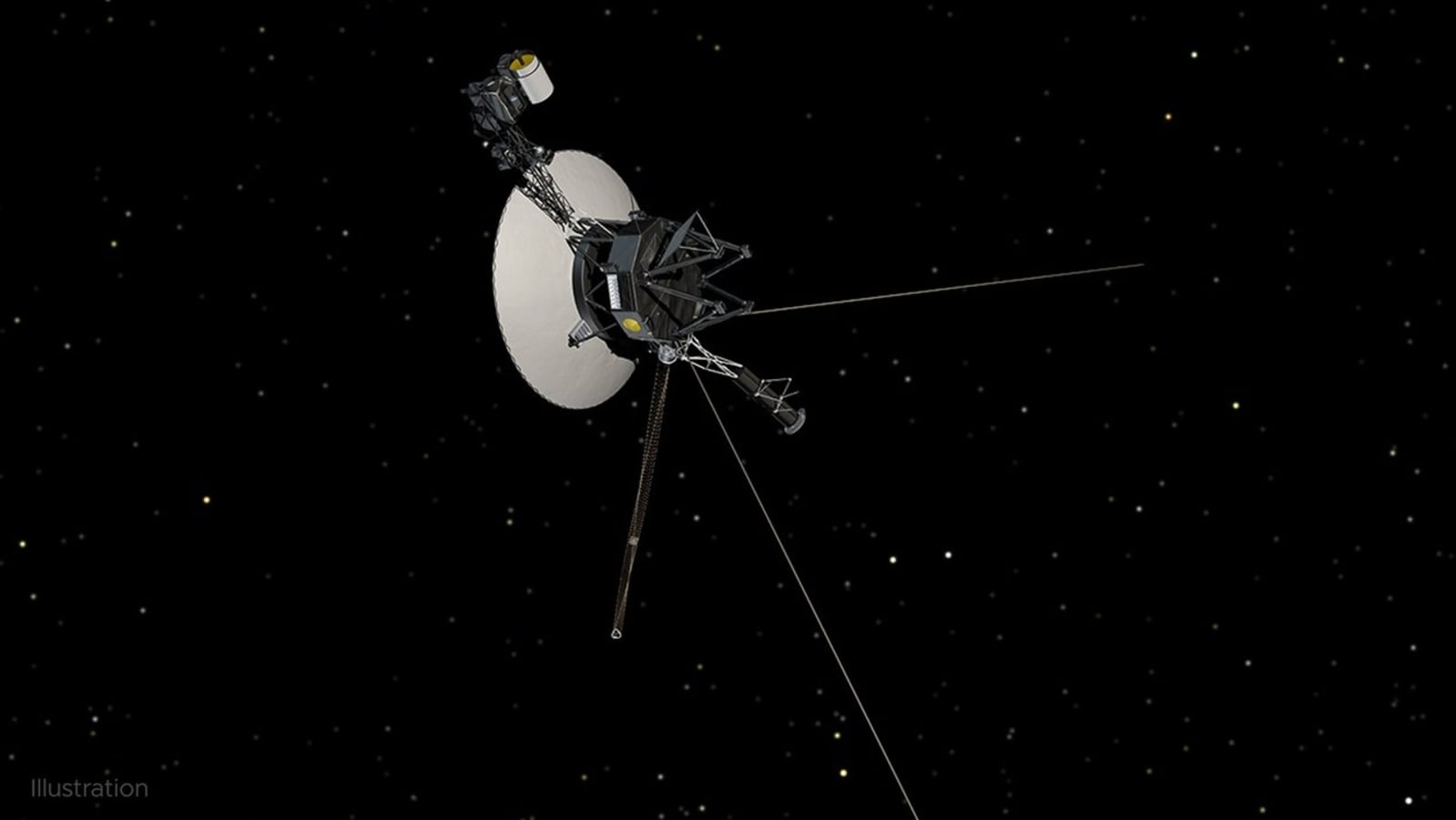 No matter how many spacecraft with advanced technology NASA makes these days, its most durable spacecraft came in the 1970s. It was the Voyager 1 which launched in 1977 along with Voyager 2 to explore Jupiter and Saturn. But now, 45 years later, not only is Voyager 1 still going strong, it has also marked a unique achievement by spending 10 years in interstellar space. For the unaware, interstellar space is the region beyond the solar system where the Sun’s magnetic fields stop. This is where outer space truly begins and the possibilities open up. A very obvious question is whether Voyager 1 can find alien life now. Read on to find out.

It is interesting to look back and realize that Voyager 1 was never meant to go on for so long. The spacecraft was only supposed to take a closer look at Jupiter and Saturn. As returning to Earth would not be possible due to lack of fuel, the original plan was to shut down the machine and let it float around till eternity.

“Nobody ever expected the Voyagers to leave the interstellar medium. They had a five-year lifetime that was extended for another five years, then 10 years, but nobody really thought that they would be leaving the solar system,” Merav Opher, an astronomer at Boston University, told Space.com.

To collect data from the spacecraft and not put a burden on its batteries, the NASA scientists turned off every system except one instrument that measures magnetic fields which is turned on for a couple of days every few years. And observing the fluctuations is how researchers like Opher are developing an understanding of the heliosphere. The heliosphere is a bubble-like structure, made of magnetic fields of the Sun, that surrounds the solar system.

So, now that it has completed 10 years in interstellar space and entered outer space, what’s next for NASA Voyager 1? According to Opher, finding alien life is not out of the question, but it is not a goal of the mission. It is to experience the world outside of our solar system and understand what it is all about. But being out there has helped scientists know that the possibility of an alien life is very complex.

“If we are going to try to find life on other planets then the only habitable astrosphere we have a handle on is our own. It was Voyager that revealed its complexity” said Opher.