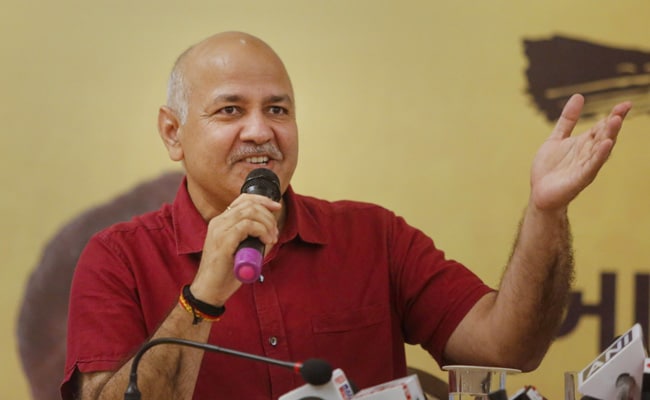 Delhi Deputy Chief Minister Manish Sisodia has claimed that CBI officials will come to check his bank locker on Tuesday and said the agency sleuths will not find anything in it.

The Aam Aadmi Party (AAP) leader is among the 15 people and entities named in an FIR registered by the Central Bureau of Investigation (CBI) in connection with alleged irregularities in the implementation of the Delhi excise policy.

On August 19, the federal probe agency had raided 31 locations, including Sisodia’s residence, in connection with alleged irregularities in the Delhi government’s Excise Policy 2021-22.

“Tomorrow, the CBI is coming to check our bank locker. They did not find anything in a 14-hour-long raid at my residence on August 19. They won’t find anything in the locker too. The CBI is welcome. My family and I will extend full cooperation in the probe,” the deputy chief minister said in a tweet in Hindi.

Sisodia has been saying he has been made an accused in a false case to stop the march of Chief Minister Arvind Kejriwal, who has emerged as an alternative to Prime Minister Narendra Modi in the run-up to the 2024 Lok Sabha polls.