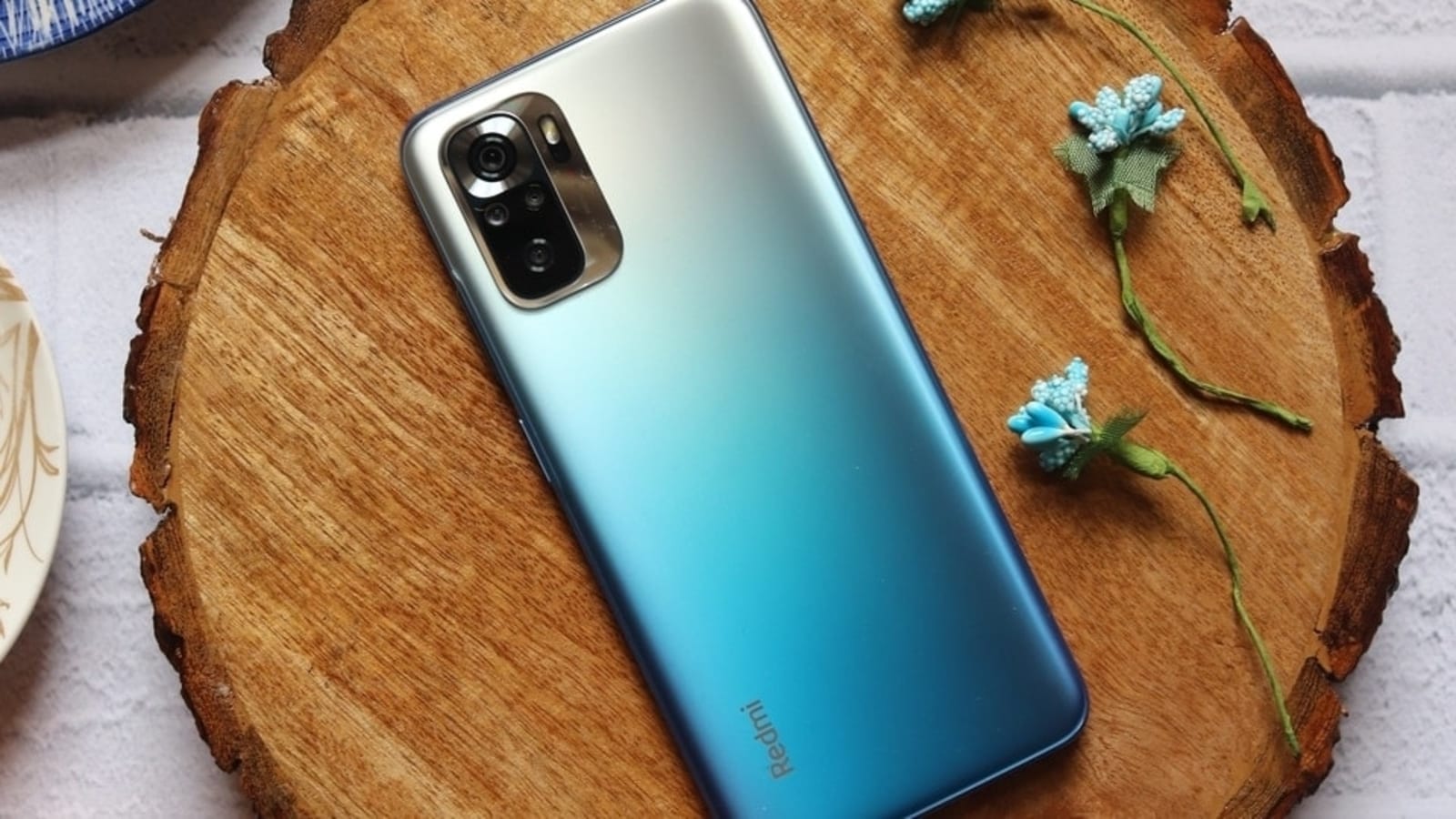 Nobody knows rebranding as good as Xiaomi – one phone becomes a Redmi in China and then launches as a Xiaomi phone in India, or a Poco phone. However, Xiaomi India is now going to do the bare minimum to launch a “new” smartphone in a few days’ time. Do you remember the Redmi Note 10S from 2021? Xiaomi India is now going to re-launch the same phone in India as the Redmi Note 11 SE. The only “new” thing in the Redmi Note 11 SE is the name itself – the rest of the specifications and feature set seems to remain exactly the same.

The price of the Redmi Note 11 SE is yet to be revealed but Xiaomi has revealed all the specifications ahead of the launch (that’s because this phone was already on sale). The Note 11 SE will go on sale from August 31 and we expect the phone to cost between Redmi Note 11 and Redmi Note 11S. The phone will be available in the same four colours as the Redmi Note 10S, including the glittery purple variant that was announced later. At least the company considered changing the names of the colour variants, since the website also appears to be nicked from that of the Redmi Note 10S.

It is not that the Redmi Note 10S was a bad phone by any means – in fact, it is likely to have a better build quality than the Redmi Note 11 and Redmi Note 11S models that launched earlier this year. However, for a phone that’s pitched as a “new” model, a company like Xiaomi should have spent some efforts in redesigning the phone’s back, just how Poco does it with its phones.

The surprising part is that Xiaomi will ship the phone with its old MIUI 12. 5 interface out of the box, not the newer MIUI 13. That could also mean that Xiaomi may ship with the older Android 11 instead of the outgoing Android 12 update. And in usual Xiaomi fashion, they would promise one OS update, which would still put it on a dated version of Android.

The rest of the specifications don’t match up to the existing Redmi Note 11 models, and certainly not the phones from Realme and Motorola. There’s a 6.4-inch FHD+ AMOLED display at 60Hz refresh rate, a MediaTek Helio G95 chip, a 5000mAh battery with a 33W charger on the box, and a 64MP + 8MP + 2MP + 2MP camera setup on the back.

Given the desperate attempts of the company to cut development costs, we won’t be surprised to see the Note 10 Pro”>Redmi Note 10 Pro rebadged as a Redmi Note 11 Pro SE variant. Seriously Xiaomi, at least update the phone to the newest version of your own OS!