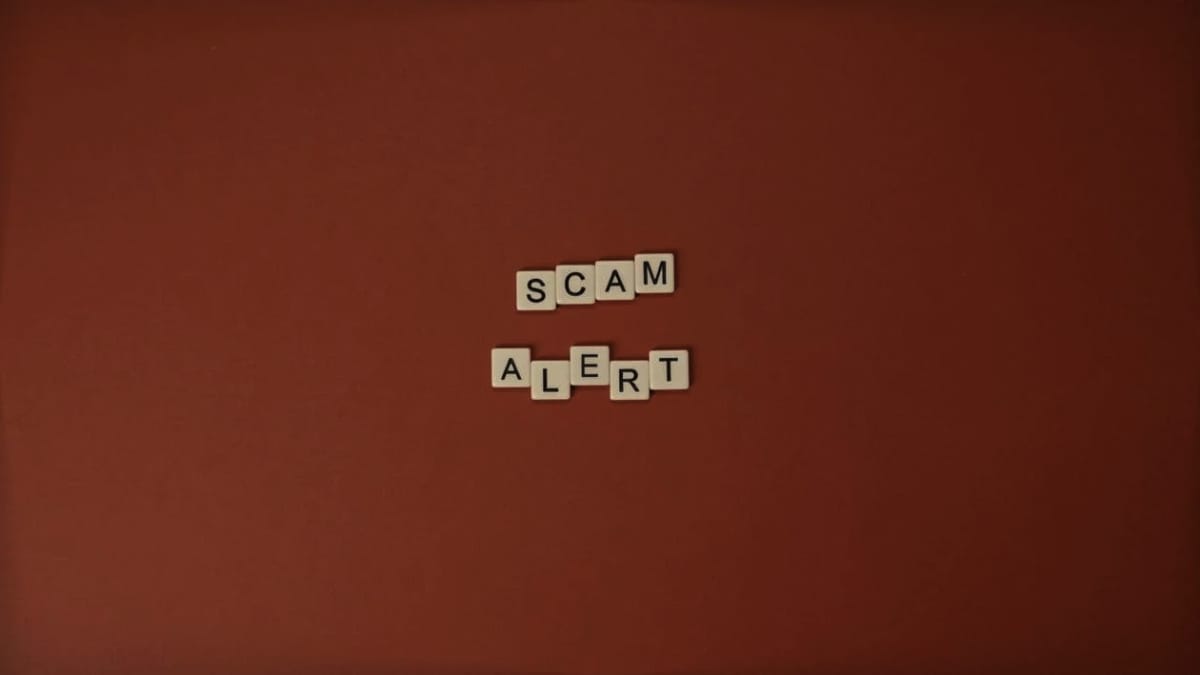 In a typical ‘rug pull’ scam, the creators of SudoRare NFT marketplace shut their operations after only six hours of launching the platform. Somewhere around $850,000 (roughly Rs. 68 lakh) were reeled-in before the Twitter handle of SudoRare also went defunct. These funds were stolen in the form of 519 Ether tokens. As per security research firm PechShield, the funds have already been distributed in three different crypto wallets with each receiving 173 ETH. The handlers of SudoRare have also allegedly stolen USD Coin and Looksrare tokens.

While not much is known about the creators of SudoRare, PeckShield did trace one of the crypto wallet addresses which received part of the stolen ETH tokens registered with Kraken.

As of yet, Kraken crypto exchange has not revealed any information on the case.

It is worth noting that several members of the NFT community had been posting warnings about SudoRare’s suspicious background on Twitter.

The alerts pointed out that the platform had an anonymous team that was promising too-good-to-be-true-rewards.

Took down my tweet about @SudoRare since it could be a scam. Stay safe out there :v:

keep getting dm’s about sudorare

Am quite sure its a scam

they going to steal your coins gl

Here is how a rug happens in 3 pictures. :point_down:#SudoRare

“SudoRare is a Gas-Efficient NFT AMM build on top of Sudoswap with improved tokenomics on Ethereum.”

They ran away with $800k. pic.twitter.com/yuLeWusZUz

A Chainalysis report had claimed in December that rug pulls made for the most common form of scam that mooched off over $7.7 billion (roughly Rs. 58,697 crore) from investors last year.

All in all, rug pulls took in more than $2.8 billion (roughly Rs. 21,333 crore) worth of cryptocurrency from victims in this year.

Rug pulls are most seen in decentralised finance (DeFi). The developers eventually drain the funds from the liquidity pool, sending the token’s value to zero, then disappear.

Rug pulls are prevalent in DeFi because with the right technical knowledge, it’s cheap and easy to create new tokens on the blockchain and get them listed on decentralised exchanges (DEXes) without a code audit.

Back in March, the US prosecutors have charged two men with money laundering and fraud with their NFT series called ‘Frosties’. The project developers pocketed $1.1 million (roughly Rs. 8 crore) before abandoning their NFT project and leaving buyers high and dry in terms of promised benefits.