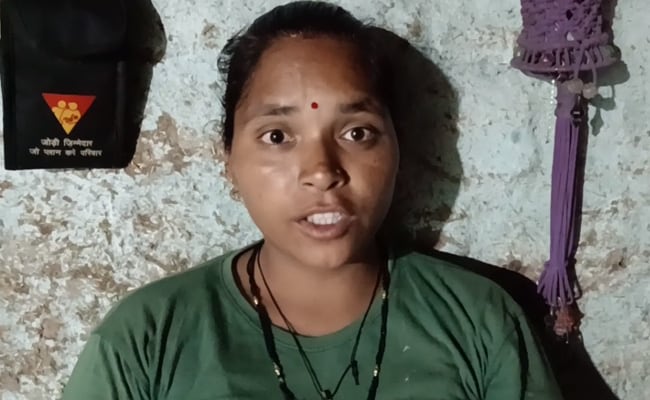 A 25-year-old man drowning in a swollen canal in Madhya Pradesh had a narrow escape, thanks to the bravery of a woman who placed her 10-month-old son on the ground, jumped into the water and pulled him to safety. The man’s friend, however, could not be saved.

Rabina Kanjar, who is in her 30s, was out to fill water on Thursday. She was carrying her 10-month-old in her arms. At the water tap near the canal, two men were wondering how to cross over.

It rained heavily that afternoon and on their way back, the two found that the canal separating the two villages is in spate. Their friends on the other side asked them not to cross over. They also tried to throw across keys to a bike so that the two can take the alternate route and reach their village. The keys, however, did not reach the other side and disappeared in the gushing water.

Despite warnings from the other side, the two men decided to cross over. All this while, Rabina had been watching. She knew Raju and she also warned them not to wade into the water.

The two men, however, were in no mood to stop and went ahead. Soon after they had stepped into the canal, they lost their balance in the fast current and started drowning.

Raju then cried, “Didi, Didi”, desperately signalling to Rabina for help. Hearing the cries, she put her 10-month-old on the ground and jumped into the water. She pulled Raju to safety and then tried to save Jitendra too, but failed. Jitendra’s body was fished out of the canal next day by divers roped in by the district administration.

Speaking to the media, Rabina said, “He was shouting, ‘Didi bachao’. I did not think twice. He is from my village, I know him. I know swimming, and I was sure I would save him. I tried to save the other man too, but failed.”

Police have given a cash reward to the woman for her brave feat. Rabina’s brother was involved in the rescue operation led by police. He, too, has been rewarded.