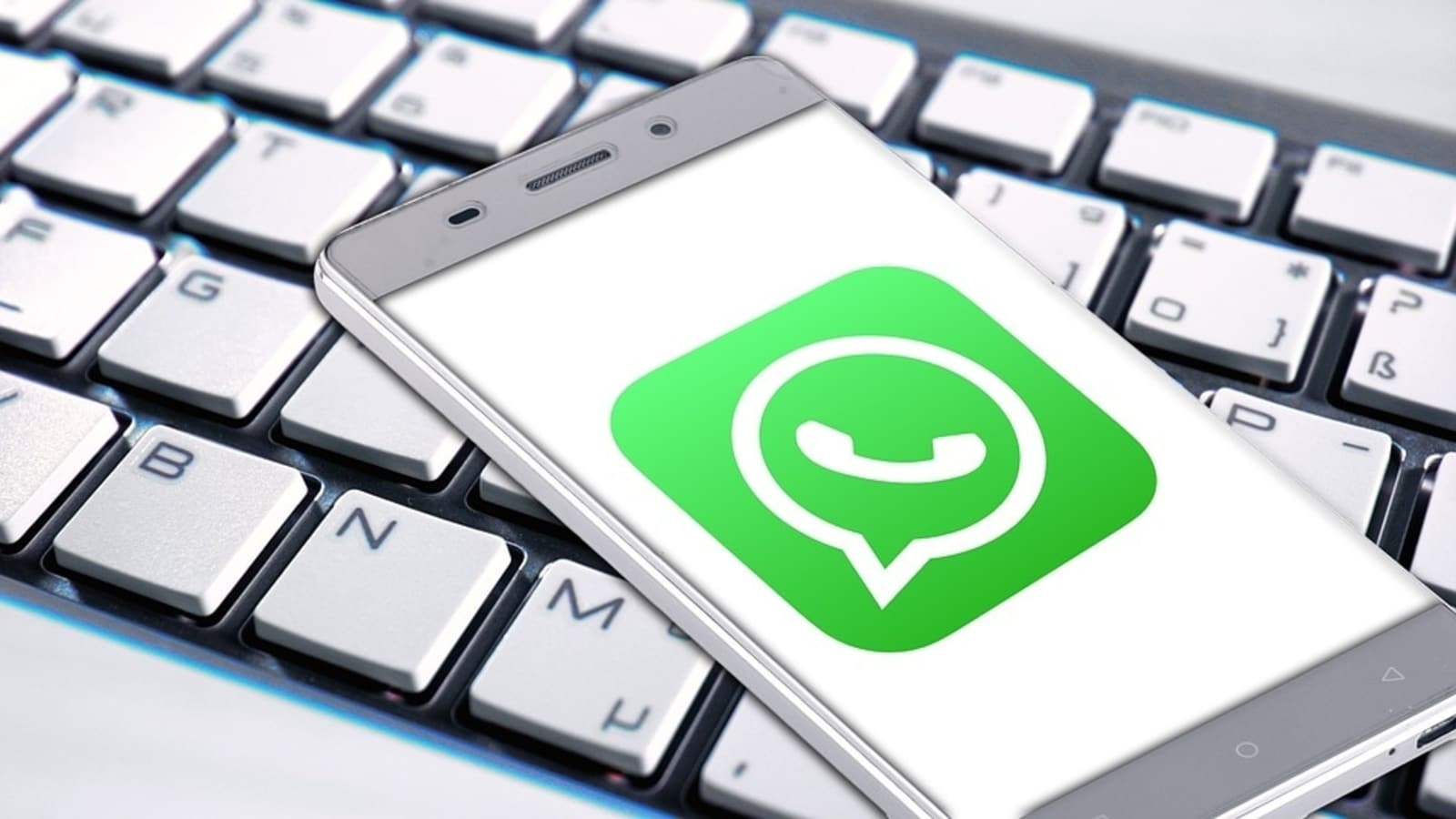 A woman from Andhra Pradesh recently lost Rs. 21 lakhs from her bank account due to a WhatsApp fraud. Here’s what happened.

Varalakshmi received a link on her WhatsApp from an unknown number. She unknowingly clicked on the link. Soon after, a number of withdrawals were made from her bank account, according to Varalakshmi. The combined sum of money withdrawn from her bank account amounts to nearly Rs. 21 lakhs. The woman soon filed a complaint with the Cyber Crime Police.

What do the Police say?

According to Circle Inspector Muralikrishna, “A retired teacher named Varalakshmi of Reddeppanaidu Colony in Madanapalle town of Annamayya district received a WhatsApp message. From an unknown number, she opened it several times. Since then, she has been receiving messages that the money has been deducted from her account. When she was surprised and showed it to the bank officials, they said that her account was hacked. She lodged a complaint on cybercrime toll-free number 1930 on Saturday.”

According to II-Town Police, another similar incident had recently taken place. According to a Police Official, “Cyber criminals recently stole ₹12 lakh from the account of Gyanprakash, a software employee from Madanapalle. Two Town Police had registered a case on the incident on Friday. The very next day, a complaint was received that ₹21 lakh had been stolen. Investigation is underway.”

The number of frauds and scams through various social media apps have been on the rise. As such, it is advised to not click on any suspicious links and links from unknown sources. Never disclose your financial details to anyone. If approached by anyone suspiciously, immediately contact your nearest cyber-crime police branch.