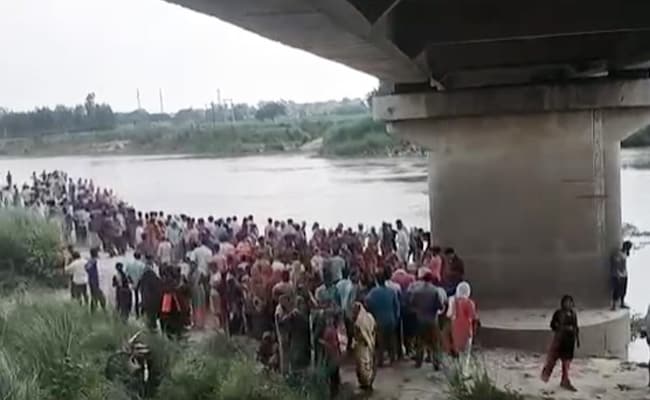 Villagers and police gathered by the Garra river near Pali, Hardoi.

A tractor-trolley with over 20 farmers onboard fell into a river in Uttar Pradesh’s Hardoi district this morning — 13 swam out but rescue for the rest is on.

“The men who came out have identified six others who were with them, which means at least those many are still missing. But they said there were at least two dozen people onboard,” said District Magistrate Avinash Kumar, who was managing the rescue. This means the number of missing men may cross 10. 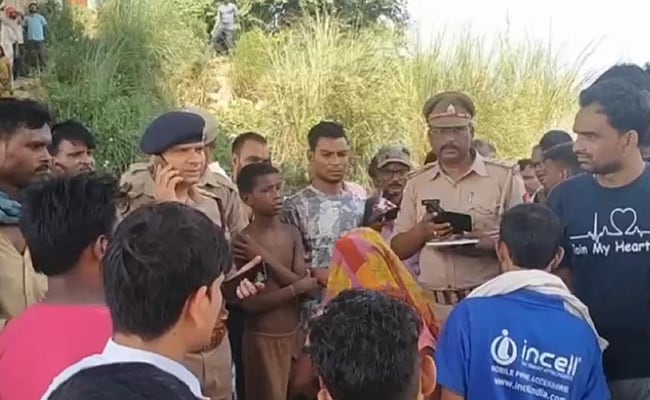 The farmers were returning to their village from a nearby mandi after selling their cucumber produce, when one of the tractor wheels came off on the Garra river bridge in Pali area. The tractor swerved and broke through the railing, pulling the trolley and the passengers into the water, said eyewitness Shyam Singh.

“We have called in divers. We have not yet been able to locate and pull out the vehicle. Cranes are ready for that,” said the officer. “Downstream, too, we have set up nets under bridges.”

A large number of villagers too gathered, besides the police, to help get the men out. 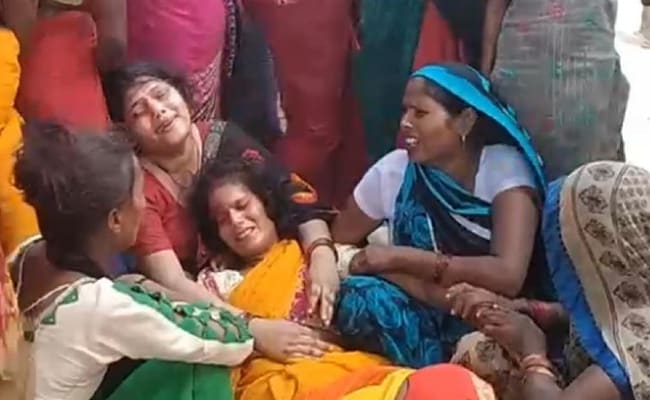 Families of the farmers were there too, many of them crying, fearing the worst. 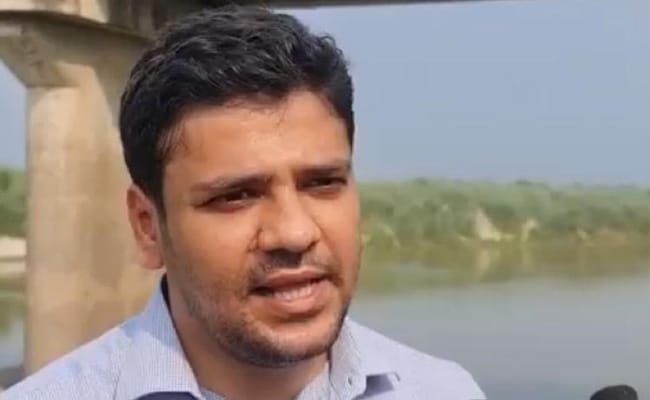 “We have called for the state disaster response force, and they should be here anytime now,” the officer further said.