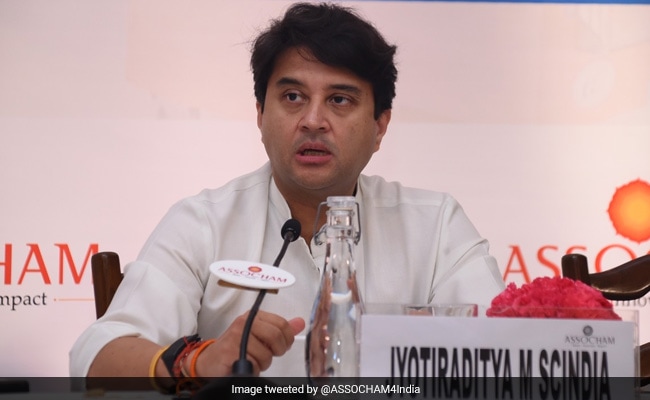 Union minister Jyotiraditya Scindia on Saturday said his former Congress colleague Ghulam Nabi Azad has finally “freed” himself, a day after the veteran leader ended his nearly five-decade-old association with the party.

“The internal situation of the Congress has been clear for many years now. But in the end, Ghulam Nabiji became free,” Scindia, a former Congress leader who joined the Bharatiya Janata Party (BJP) in 2020, told reporters.

Ghulam Nabi Azad resigned from all positions in the Congress, including its primary membership, by describing former Congress president Rahul Gandhi as “immature” and “childish” and accusing the leadership of “foisting a non-serious individual” at the helm of the party.

Meanwhile, identifying himself as a BJP worker, the Union civil aviation minister said he was working for nation-building under the leadership of Prime Minister Narendra Modi.

Mr Scindia reached Gwalior on Saturday to tour the flood-affected areas in the Gwalior-Chambal region.