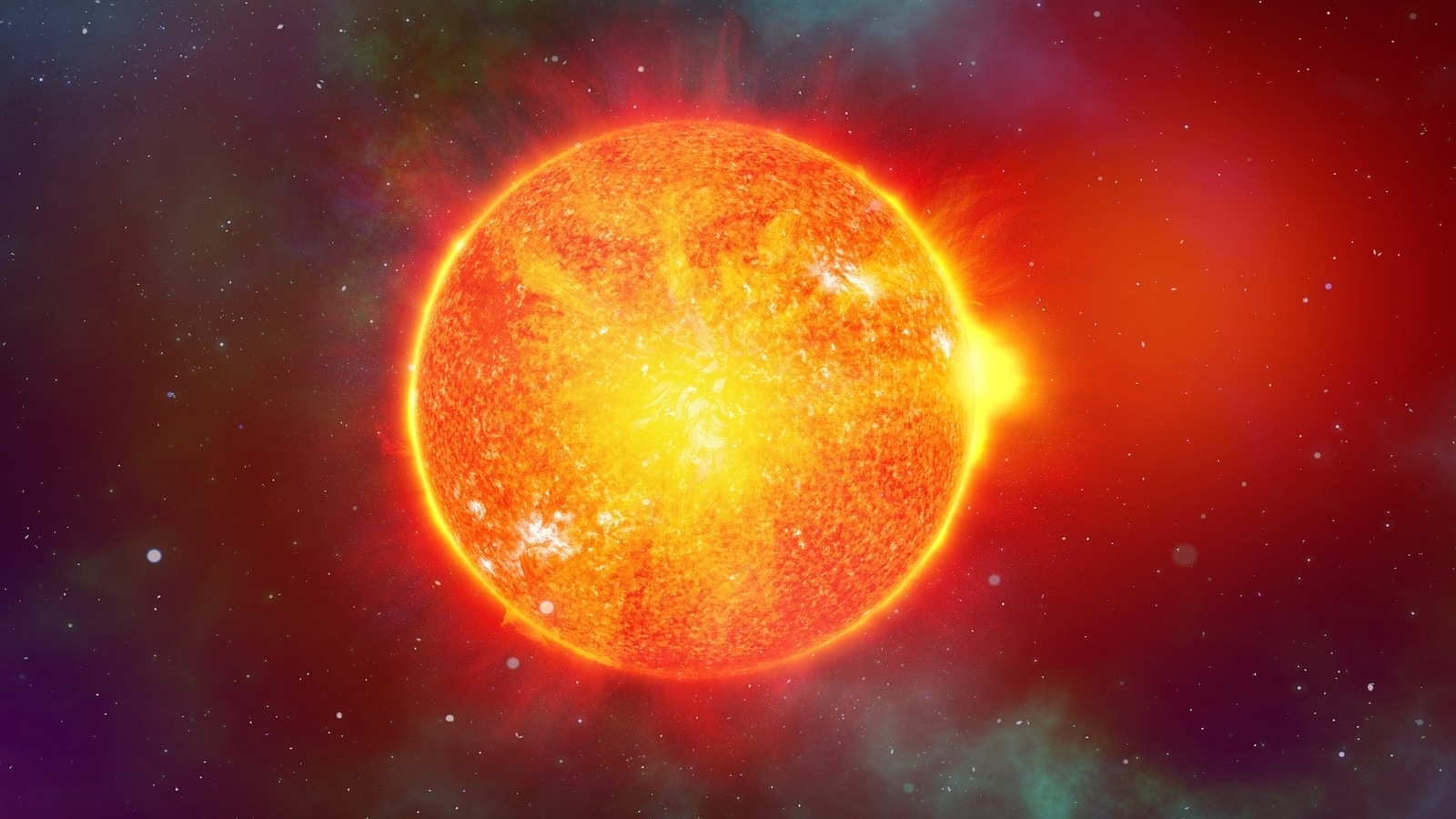 In 2023, the Sun will enter the solar maximum phase of its solar cycle. This is the peak of its volatility in this period when it is at its most unstable. That means multiple sunspots are expected to explode simultaneously during this period. This can result in a killer solar storm strike on Earth.

In the last few days, the frequency of solar storms has increased, although their intensity remains low. As a result, these solar storms have not done any real damage on Earth except generate auroras in the northern sky mostly and temporarily blocking radio communications. However, a terrifying development can soon change all that. The Sun is approaching the peak of its 11-year long solar cycle, the solar maximum, in 2023. As it reaches there, the number of sunspots and concurrent unstable explosions on its surface will also increase. And this can give rise to one of the most devastating solar storm events on Earth humanity has ever witnessed. And yes, itcan be quite destructive.

The solar cycle is a rough estimate of how active the Sun is. When the Sun is more active, more sunspots are visible. For the unaware, sunspots are dark areas on the Sun that can be several hundred kilometers wide and just as high. These areas have excessively high magnetic fields and are generally very unstable. These areas are capable of causing powerful explosions that can send solar particles shooting into space and woe to anything that comes in its way. At the peak of the solar cycle, Solar Maximum, there can be hundreds of observable sunspots on the Sun. On the other hand, during Solar Minimum, sunspots drastically decrease and barely a couple are seen.

Currently, we are witnessing the 25th solar cycle. The first solar cycle was observed in the year 1755 by a scientist named Rudolf Wolf. Even with so much data, it is hard to predict just how strong this cycle’s Solar Maximum can truly be. This is because we do not understand how and why sunspots appear on the Sun. In the observations of scientists, the peak has been very violent to average. The most active one was seen in solar cycle 19 in 1958 when 258 sunspots were observed at the same time.

But back then the technological advancements, especially in wireless communication, did not exist. Today, with a high reliance on electricity, GPS, internet, mobile networks, a powerful solar storm can instantly take us to the dark ages by destroying the satellites that make these connections possible. Even worse, it can damage electronics on the ground and cause power grid failures and force us to stay without electricity and modern gadgets that are a huge part of our lives. Such a scenario will cause countless deaths, loss of infrastructure and bring the world virtually to a still.