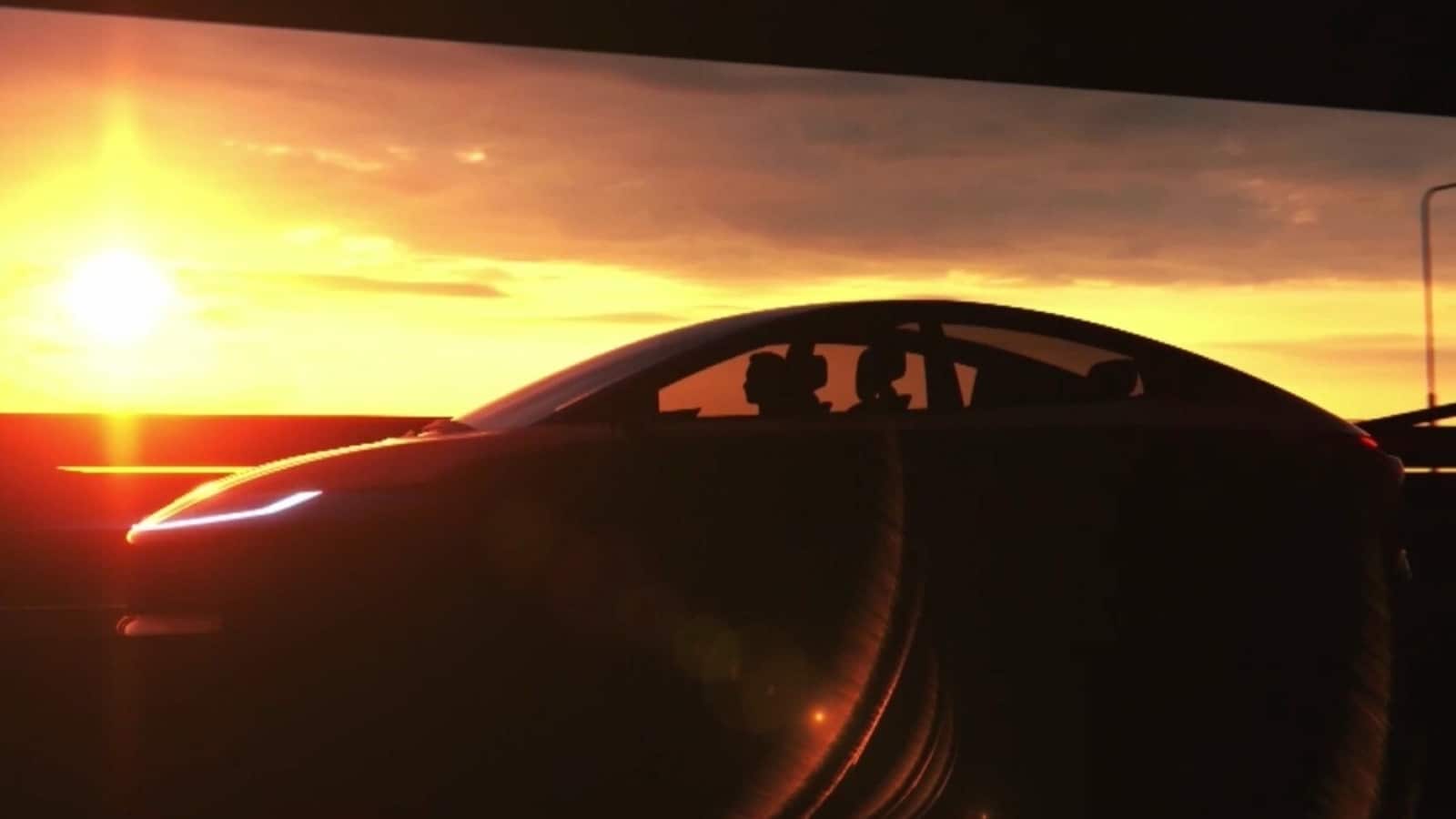 Ola Electric car price has been teased by CEO Bhavish Aggarwal. The car could have a price ranging between Rs. 40 lakhs and Rs. 50 lakhs.

Ola Electric had recently announced its plans to launch a new electric car and even gave us a glimpse at its design. Unlike its electric scooters that were aimed at the masses, Ola CEO Bhavesh Aggarwal has now hinted at going all premium with the Ola car. In a new report, Aggarwal says that the Ola Electric car will be positioned in the premium segment. In fact, the Ola electric car could have almost the same prices as a BMW X1 SUV, i.e., a price of under Rs. 50 lakhs. That could make it more expensive than the Tata Nexon EV Max that was announced earlier this year.

In a report from CarToq, Ola Electric CEO Bhavesh Aggarwal says in a statement to PTI that the first Ola car will be a luxury crossover. The company will take a top-down approach into the electric vehicle category, which is similar to the approach taken by Tesla. Hence, the first Ola Electric car will have a price ranging between Rs. 40 lakhs and Rs. 50 lakhs. In the future, consumers could expect more affordable electric cars from the company.

In the statement to PTI, Aggarwal said, “Ola’s product range will span Rs. one lakh (entry two wheelers) to ₹40-50 lakh (premium electric car) and the company’s vision is to be a “global leader in mid-size, small and premium electric cars which are suitable for markets and consumers like India. The e-car will be the “fastest and sportiest” in India.”

But that’s not all. In the future, Ola Electric has plans to come up with more affordable electric cars in India. “We definitely have a full roadmap in the works in the car space. We will definitely have cars at the entry price market. We’re starting with a premium car and that comes out in 18 to 24 months. We are envisioning across all the products (that) we will launch, maybe by 2026 or 2027 we will target a million cars a year by volume,” he added.

At the Ola Electric event on August 15, lots of details were released about the upcoming Ola car. The car will have a range between 400-500Kms, and will have a 0-100 Kmph sprint time of just 4 seconds. This claims the first Ola car to be a sports car, which will be a first for an Indian made car. Additionally, the car will have a host of driver aids and premium features such as an all-glass sunroof. The car is expected to break cover in 2024.