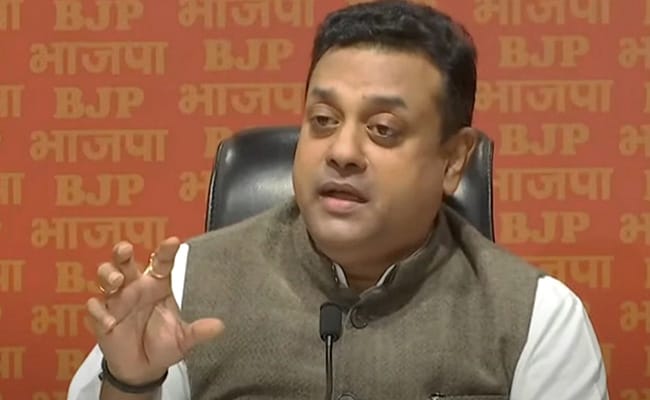 The BJP on Saturday launched a fresh attack on the Congress and its first family over the National Herald issue, citing the biography of its late leader Chandra Bhanu Gupta. The BJP also dubbed the Congress’ proposed ‘Bharat Jodo Yatra’ as the “Save Gandhi Family Andolan“.

Addressing a press conference at the party headquarters, BJP spokesperson Sambit Patra, citing Gupta’s biography, said the late Congress leader had raised questions on the funding of the National Herald newspaper and its purpose.

“Chandra Bhanu Gupta of Congress, who was Chief Minister of Uttar Pradesh and a prominent leader, wrote his biography. It was recently published. In his book, he raised many questions regarding the funding of the newspaper…He stated that glorifying Indira Gandhi and (Jawaharlal) Nehru was its main purpose,” Sambit Patra said.

In the book, Chandra Bhanu Gupta clearly stated that the National Herald was not meant for the Congress but only to glorify one family, the BJP spokesperson said.

“He (Gupta) suggested at that time there would be a big expose if an investigation was conducted into the funding of National Herald,” Sambit Patra said.

And, as the investigation agencies are now trying to investigate the National Herald case, the Congress tried to be destructive, he claimed.

“Congress tried to put pressure on the investigation agencies and the party created mayhem,” the BJP spokesperson said.