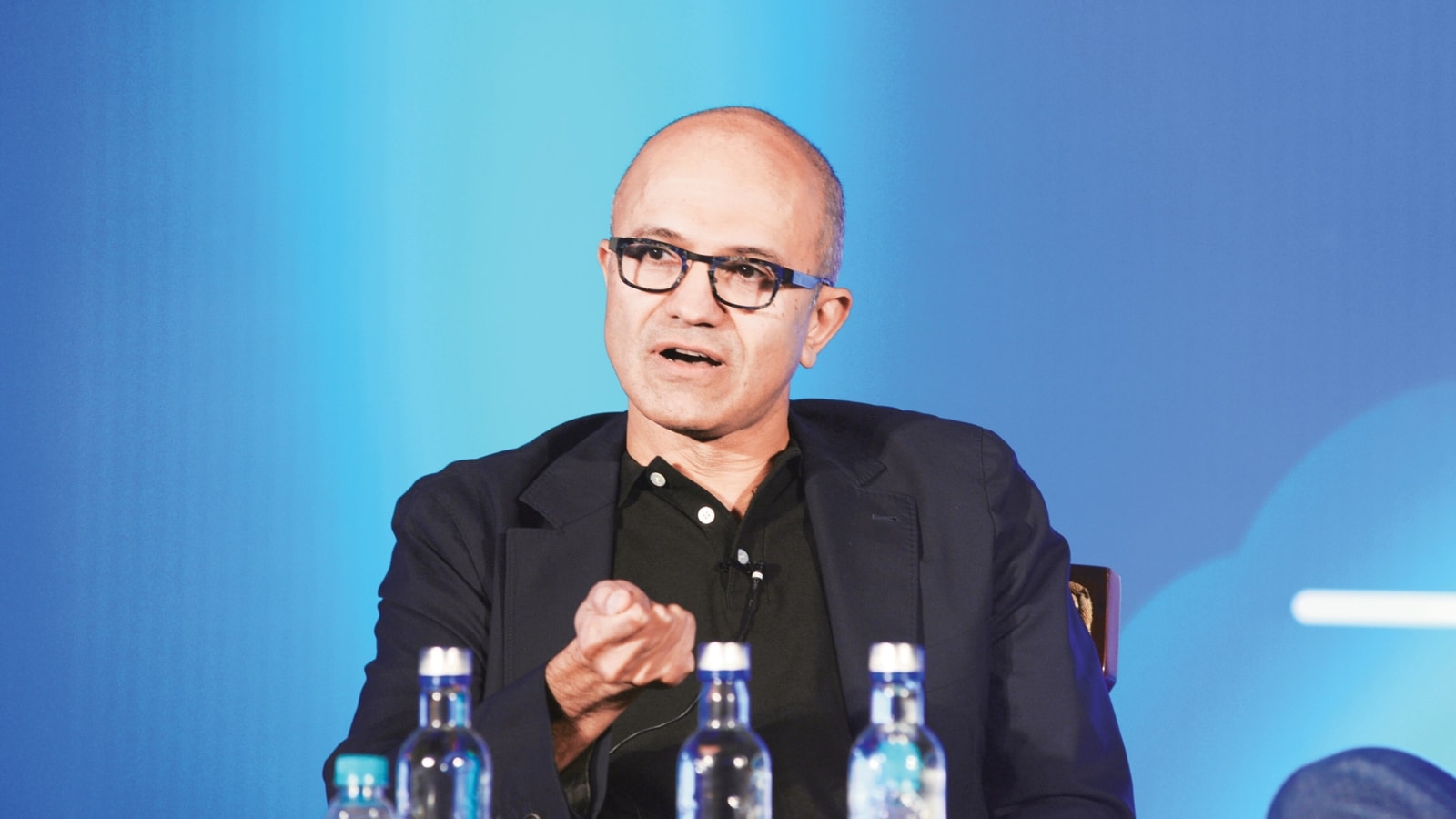 Microsoft Chairman and CEO Satya Nadella believe that the golden age of Artificial Intelligence is “underway” and it will redefine work and businesses as we know them.

Microsoft Chairman and CEO Satya Nadella believes that the golden age of Artificial Intelligence is “underway” and it will redefine work and businesses as we know them.

In a session at the ongoing five-day annual meeting of the World Economic Forum, Nadella said that technology will provide more and more ways to bring people together.

“Microsoft is opening up access to new AI tools like ChatGPT,” Nadella was quoted in a WEF release on Wednesday (local time). “I see these technologies acting as a co-pilot, helping people do more with less.”

The cutting-edge chatbot ChatGPT is capturing the world’s imagination. The new artificial intelligence site amassed 1 million users in just five days after its recent launch. It is but one of a dozen AI-driven so-called apps that are expected to transform human productivity and the future of work.

ChatGPT answers complex questions via short prompts on a vast array of topics and even writes lyrics and poetry.

During the session, he provided two anecdotes of recent use cases of GPT technology. The first one he cited was about an expert coder from Silicon Valley who improved their productivity by 80 per cent by using the model to help write better code faster.

The second was an Indian farmer who was able to use a GPT interface to access an opaque government programme via the internet, despite only speaking a local dialect.

“AI is just at the beginning of the S-curve,” Nadella further said, adding that the near-term and long-term opportunities are enormous.

Speaking about sustainability, the Microsoft chief said it is at the core of the business.

“By 2050 Microsoft aims to not just be carbon-neutral but carbon-negative.”

In 2022, the tech giant released Cloud for Sustainability, bringing together a growing set of environmental, social and governance (ESG) capabilities across the Microsoft cloud portfolio plus solutions from the firm’s global ecosystem.