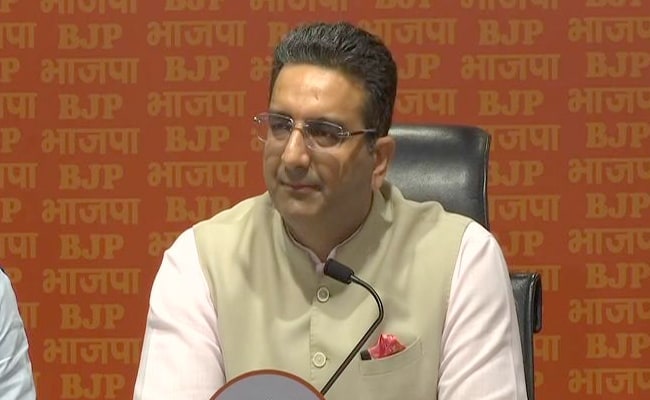 “Corruption is in the DNA of Arvind Kejriwal,” the BJP spokesperson Gaurav Bhatia said. (File photo)

The BJP on Monday alleged a scam in Delhi’s education department, saying the city government increased the budget for the construction of classrooms in its existing schools ignoring the guidelines of the Central Public Works Department Citing a Central Vigilance Commission (CVC) report sent to the Delhi government’s vigilance department in 2020, the BJP said the construction cost was increased by Rs 326 crore, 53 per cent more than the tender amount.

“Corruption is in the DNA of Arvind Kejriwal. It’s not AAP sarkar but PAAP ki sarkar (government of sins). He and (Manish) Sisodia are experts in corruption… Where did this money go? Did it go into your pocket, Arvind Kejriwal ji? Did you take note of the report?What action did you take on it?” BJP spokesperson Gaurav Bhatia said at a press conference.

“The AAP government promised to construct 500 new schools in Delhi. That never happened. They then said they will build more classrooms in the existing schools. The number of rooms was increased from 2,400 to 7,180. The construction cost was increased by up to 90 per cent,” he alleged.