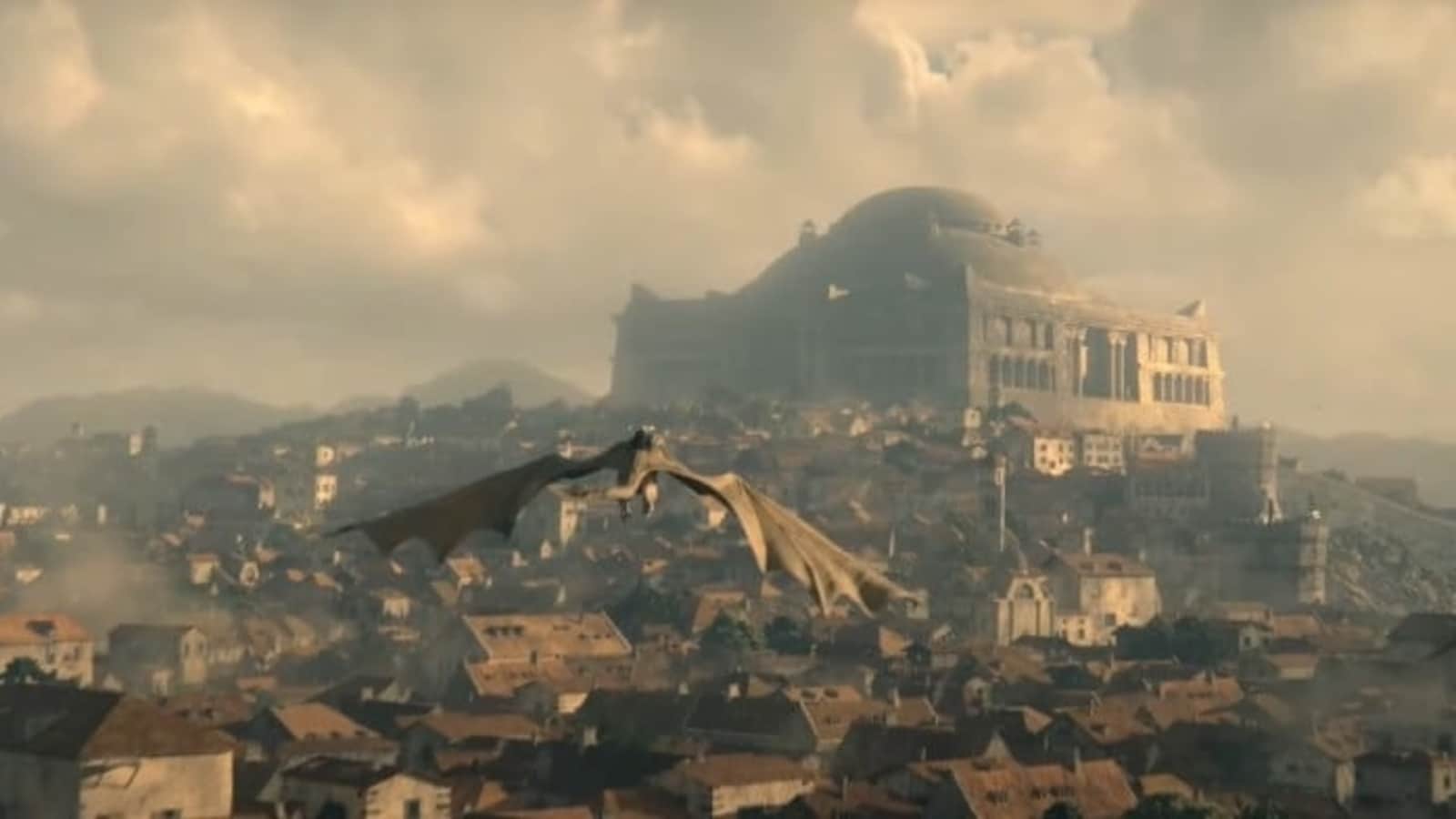 Check out the best OTT releases this week for you to binge watch. From House of the Dragon Delhi Crime 2, to Maharani Season 2, amazing OTT releases are heading your way.

August has been one of the biggest months in terms of OTT releases this year. House of the Dragon, the highly anticipated prequel to the Game of Thrones arrives this week. Movies such as Shabaash Mithu have arrived on Netflix and Voot just a month after the release while popular matchmaking reality show Indian Matchmaking Season 2 returns to Netflix. Alongside it, Delhi Crime Season 2 arrives on Netflix, focusing on a new story while Sylvester Stallone marks his return to the big screen with the movie Samaritan on Amazon Prime.

House of the Dragon – August 22 on Disney+ Hotstar

House of the Dragon arrives on Disney+ Hotstar this week. The show is based on the story of the Targaryen civil war that took place about 200 years before events portrayed in Game of Thrones.

Huma Qureshi returns as the chief minister in this popular series displaying the political power struggle between a married couple. The series arrives on SonyLIV this week.

The brilliant Shefali Shah returns this week with her thrilling Delhi Crime Season 2. The show focuses on a new story about a serial killer causing havoc on the streets of Delhi.

Pankaj Tripathi is back? But its hard to guess which show he’s returning with since he is starring in every major popular show. This time, he returns as Madhav Mishra with his popular court-room drama Criminal Justice.

Me Time – August 26 on Netflix

Kevin Hart stars in this comedy about a stay-at-home dad finally getting the “Me Time” he desperately craved. What happens next is a fun-filled adventure you’ve got to watch.

Sylvester Stallone marks his return to the big screen in Samaritan. He plays the role of a superpowered guy hiding in the shadows for nearly 20 years before crime comes to his neighbourhood, forcing him to fight for justice.