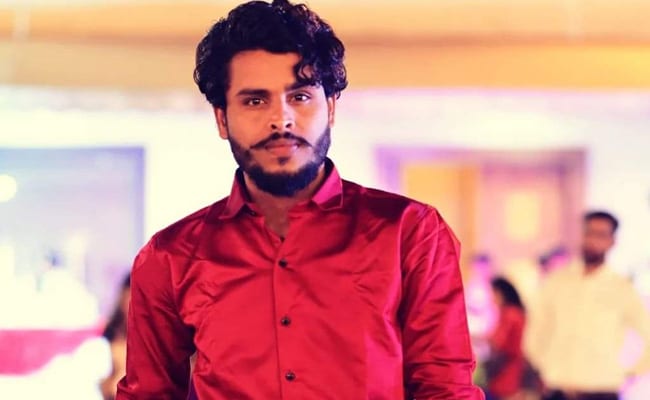 Rohit Singh Rajput was stabbed by three men in front of the municipality office.

A 28-year-old member of right wing group Karni Sena was publicly stabbed to death on Friday night in a Madhya Pradesh city, allegedly over an old dispute. Rohit Singh Rajput, town secretary of Karni Sena in Itarsi, was stabbed by three men in front of the municipality office. His friend, Sachin Patel, was also stabbed when he tried to save him. They were taken to a private hospital, where Mr Rajput was declared dead. Mr Patel is in critical condition.

Rohit Singh Rajput was killed over an old dispute, Itarsi police station in charge RS Chauhan said, adding that the main accused in the murder is 27 years old Ranu alias Rahul. The victim and his friend were standing in the main market area near a tea shop when three men on motorcycles approached them, leading to a fight. During the altercation, one of them suddenly pulled out a knife and stabbed Mr Rajput repeatedly.

A 28-year-old member Karni Sena was publicly stabbed to death on Friday night in Itarsi allegedly over an old dispute. His friend, Sachin Patel, was also stabbed when he tried to save him. @ndtv@ndtvindiapic.twitter.com/MR0PYkI5ss

All three accused — Rahul Rajput, Ankit Bhat, and Ishu Malviya — were arrested and produced in court.

The house of one of the accused Ankit Bhat was demolished in the presence of Sub-Divisional Magistrate Madan Raghuvanshi, Sub-Divisional Police Officer Mahendra Chauhan, and other officials citing encroachment. Sources say that houses of the other two accused will also be demolished.

Five days back, a bank employee named Abhishek Malviya was beaten up by criminals in the same area. Former Speaker and local BJP MLA Dr Sitasharan Sharma had reached the police station on the same night and expressed his displeasure over the increasing incidents of crime in the city.

Alleging misconduct by the electricity department officials, Mr Sharma had recently also protested along with his supporters in the city.