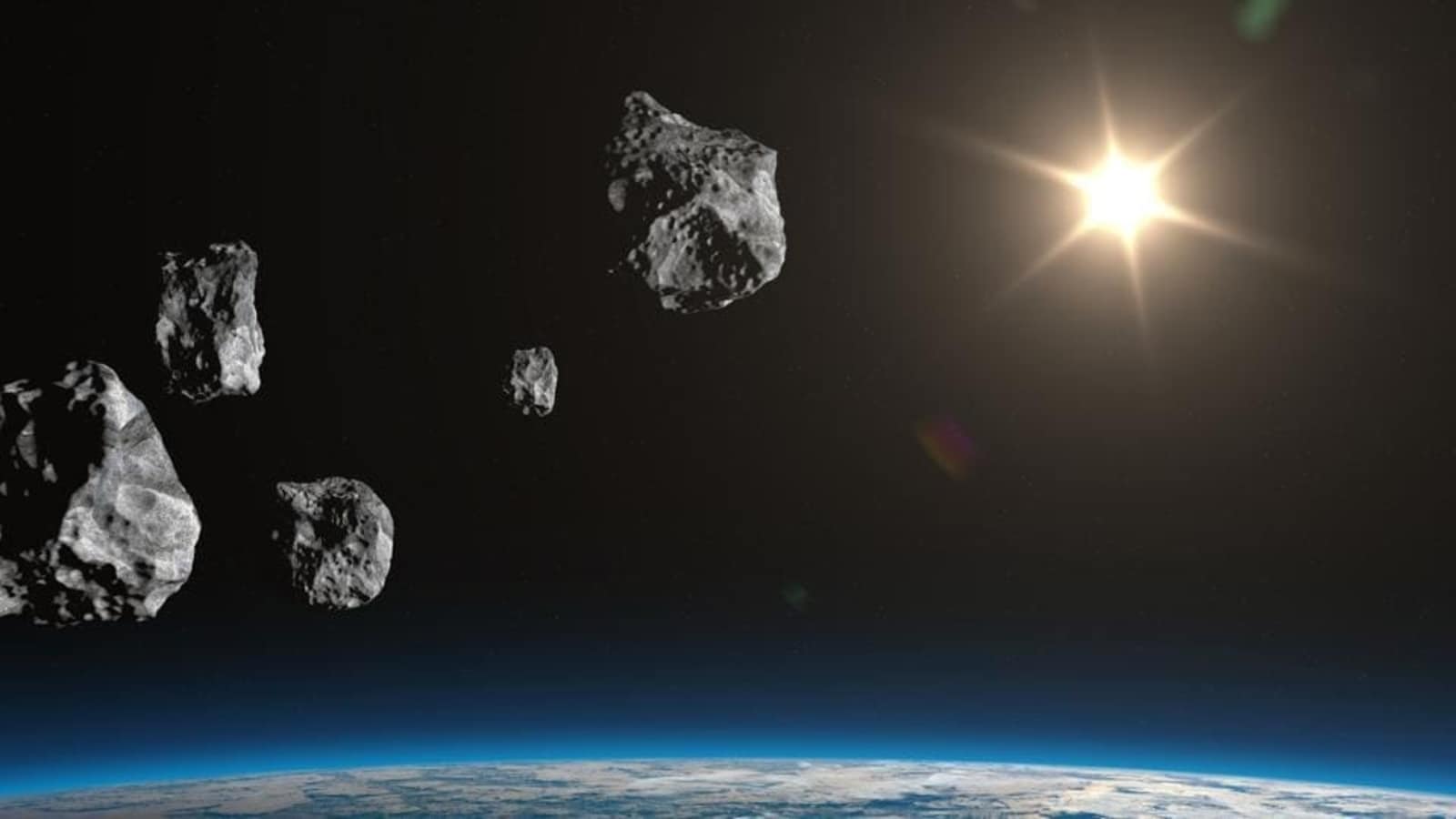 Asteroid 2017 BU will pass Earth at a terrifyingly close distance today, August 29. Here’s what NASA says about the asteroid.

August has witnessed numerous asteroid flybys. According to NASA, more than 35 asteroids have already flown past Earth this month. Some have been too close for comfort. Continuing this pattern, another asteroid named Asteroid 2017 BU will pass Earth today, August 29 at a terrifyingly close distance. This space rock is not expected to impact with Earth, however that could change if the asteroid’s trajectory changes due to the pull by Earth’s gravitational field. Here’s what NASA says about the asteroid.

Asteroid 2017 BU is one of two asteroids which are expected to pass by Earth today by a close margin. The other asteroid, named Asteroid 2022 QX4 will also just miss the planet today. Asteroid 2017 BU, which is nearly 100 feet wide, is travelling towards Earth at a staggering speed of 25,200 kilometers per hour. NASA says that it will just miss Earth by a distance of nearly 6 million kilometers.

The Psyche Mission will also help scientists to study and understand iron cores, a previously unexplored building block of planet formation. The 16 Psyche asteroid mission is part of NASA’s Discovery missions. The findings of this mission could enable scientists to develop a way of using asteroids as resources.