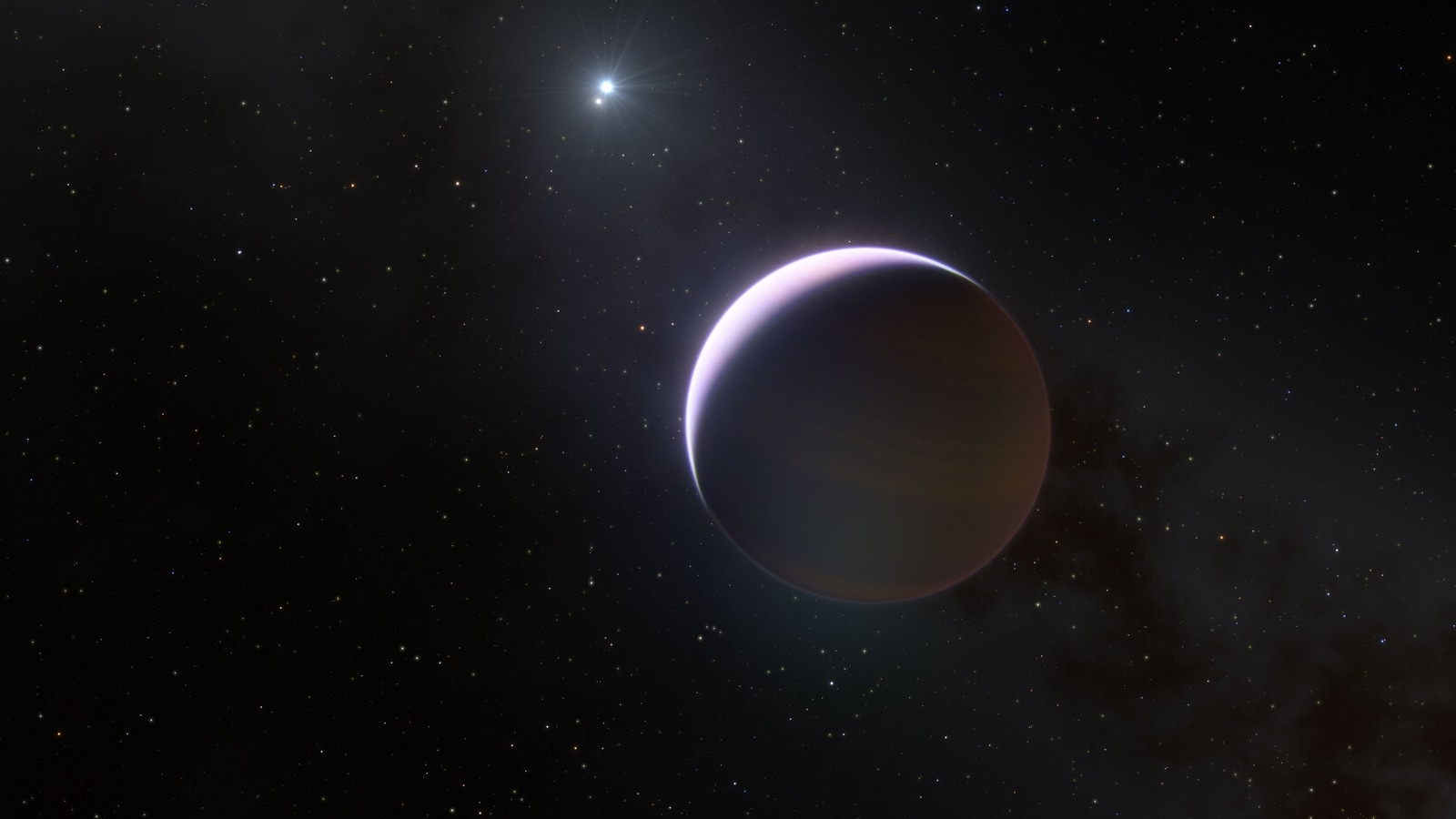 Water is the elixir of life behind every living being on planet Earth. Without water, there is no life. The search for life across the universe depends on just one substance, water. As of now, the only planet capable of supporting life is Earth. But where did this water originate? Did it naturally occur on Earth? Or did it come from other planets or asteroids and comets? NASA’s Transiting Exoplanet Survey Satellite (TESS) has made an astonishing discovery that will help in understanding the origin of water.

TESS is NASA’s exoplanet tracking satellite which has discovered numerous exoplanets since its launch in 2018. Scientists announced on Wednesday that TESS has found an exoplanet blanketed by water. According to a study published in the Astronomical Journal, this exoplanet, named TOI-1452 b, is located nearly 100 million light years away from Earth. The discovery was made by a team of astronomers at the Universite de Montreal in Canada.

The discovery of Exoplanet TOI-1452 b

According to the team the exoplanet TOI-1452 b is far enough from its star to potentially support life. It is nearly 70 percent larger than Earth and has a slightly greater mass than Earth. The exoplanet’s adequate distance from its star could mean the planet has a mild climate, making it the perfect conditions for life to originate and thrive.

Charles Cadieux, lead author of the study said in a press release on Wednesday,” TOI-1452 b is one of the best candidates for an ocean planet that we have found to date. Its radius and mass suggest a much lower density than what one would expect for a planet that is basically made up of metal and rock, like Earth.”

This discovery comes at a time when the James Webb Space Telescope has just started looking into space, while already capturing mesmerizing amazing images of far-off celestial bodies. The James Webb Telescope can now be used to capture this exoplanet, making it easier to study it through data and pictures. The press release states, “And, in a stroke of good fortune, it is located in a region of the sky that the telescope can observe year-round.”

Rene Doyon, director of the University of Montreal’s iREx and a member of the team responsible for management of one of the equipment on the JWST said, “Our observations with the Webb Telescope will be essential to better understanding TOI-1452 b. As soon as we can, we will book time on Webb to observe this strange and wonderful world.”