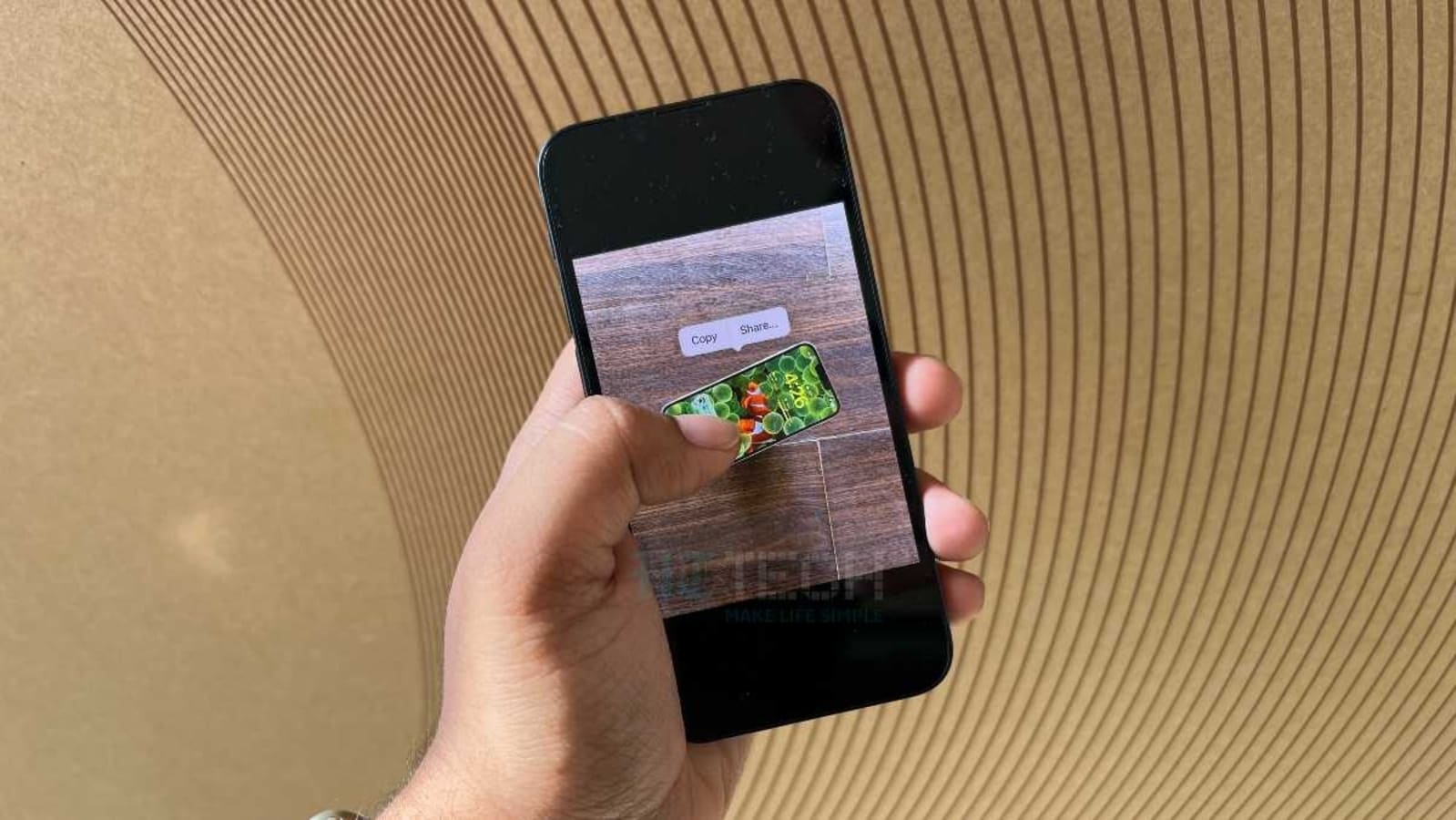 Ahead of Apple iPhone 14 launch on September 7, Apple has rolled out the latest update of iOS 16 Public Beta. Here’s what is new for iPhone users

Apple had announced its new iOS 16 operating system for several Apple iPhones a couple of months ago at Worldwide Developers’ Conference 2022 while introducing a slew of new features and updates. So far, Apple has been ensuring that developers and users can put the latest iOS 16 through its paces before the final rollout for all. In the latest development, and just ahead of Apple iPhone 14 launch, Apple has taken a big step and seeded the fifth iOS 16 Public Beta version. A couple of rumours and leaks suggest that the stable version of the iOS 16 will roll out for everyone during the launch of the iPhone 14 series which is confirmed for September 7, 2022.

The fifth beta of iOS 16 to public beta testers came along with the release of the next iPadOS 16 beta. You can try the iOS 16 Public beta version on your iPhone while installing the proper certificate from the Public Beta website. Here’s what is new in iOS 16 for iPhone users. Let’s have a sneak peek.

Apple iOS 16 comes with a bunch of exciting features. The latest update brings the Messages app that supports the editing and deleting of messages. While SharePlay is no longer limited to the FaceTime feature. You can hand off the calls from one device to another, MacRumours revealed the changes in a report. Moreover, the Apple Health app got a new Medications feature that will help you to track the vitamins and medicine that you take.

With iOS 16, Apple is also replacing the passwords with Passkeys and its own Safari browser will support the Shared Tab Groups for collaborating. And here is something useful for Mail users, as you can schedule emails, cancel sending, and receive follow-up reminders anytime. In addition to this, iCloud Shared Photo Library will offer a new option to share your photos with family members. Apple Pay and Weather app also got some exciting new updates for iPhone users.