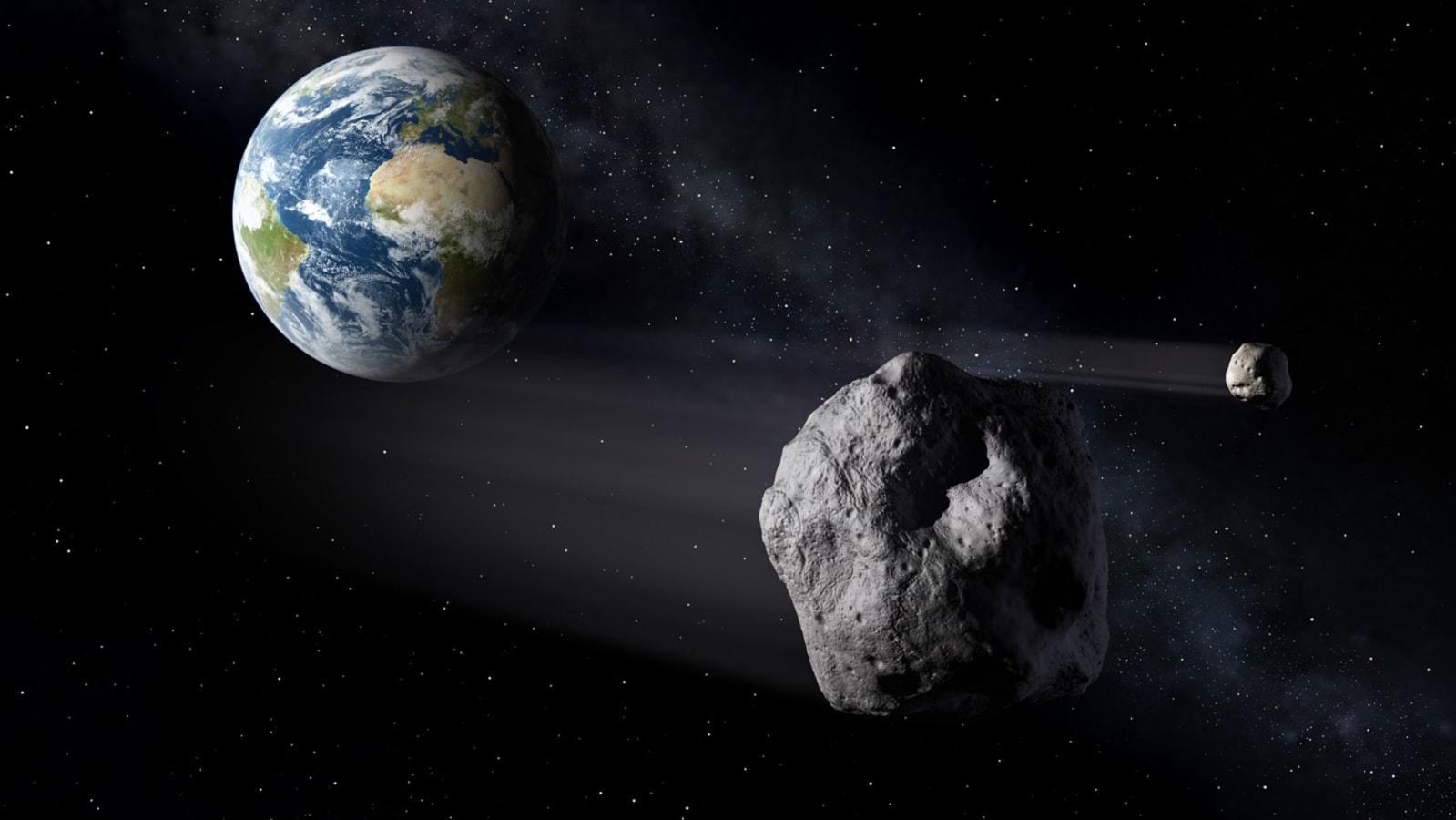 NASA has warned that a huge 140 feet asteroid, named Asteroid 2022 QX4 will come very close to Earth today, August 29. It is a scary and massive asteroid with a huge potential for destruction.

The Asteroid 2022 QX4 is already on its way towards Earth. It is travelling at a staggering speed of 31,644 kilometers per hour. According to NASA, the Asteroid 2022 QX4 is nearly as big as an aeroplane, with a width of almost 140 feet, easily making it the largest asteroid to fly past Earth in the last 3 days. It will make its closest approach to Earth tomorrow, August 29 at a distance of nearly 1.83 million kilometers.

Although this asteroid is not expected to cause any damage, it still has been classified as a “Potentially Hazardous Object” due to the close proximity with which it will fly past Earth. NASA’s Planetary Defense Coordination Office classifies Near-Earth Objects (NEOs) as potentially hazardous if they come within 8 million kilometers of Earth.

NASA’s Artemis Mission is set to launch today from the Kennedy Space Center in Cape Canaveral in Florida. Despite a couple of lightning strikes to the launch pad yesterday, the mission is still a go-ahead and the countdown for launch has already begun.

The Artemis Programme is NASA’s first attempt to send a manned mission to the Moon since the Apollo missions in 1972. Earlier this month, NASA administrator Bill Nelson said, “To all of us that gaze up at the Moon, dreaming of the day humankind returns to the lunar surface, folks, we’re here. We are going back.”