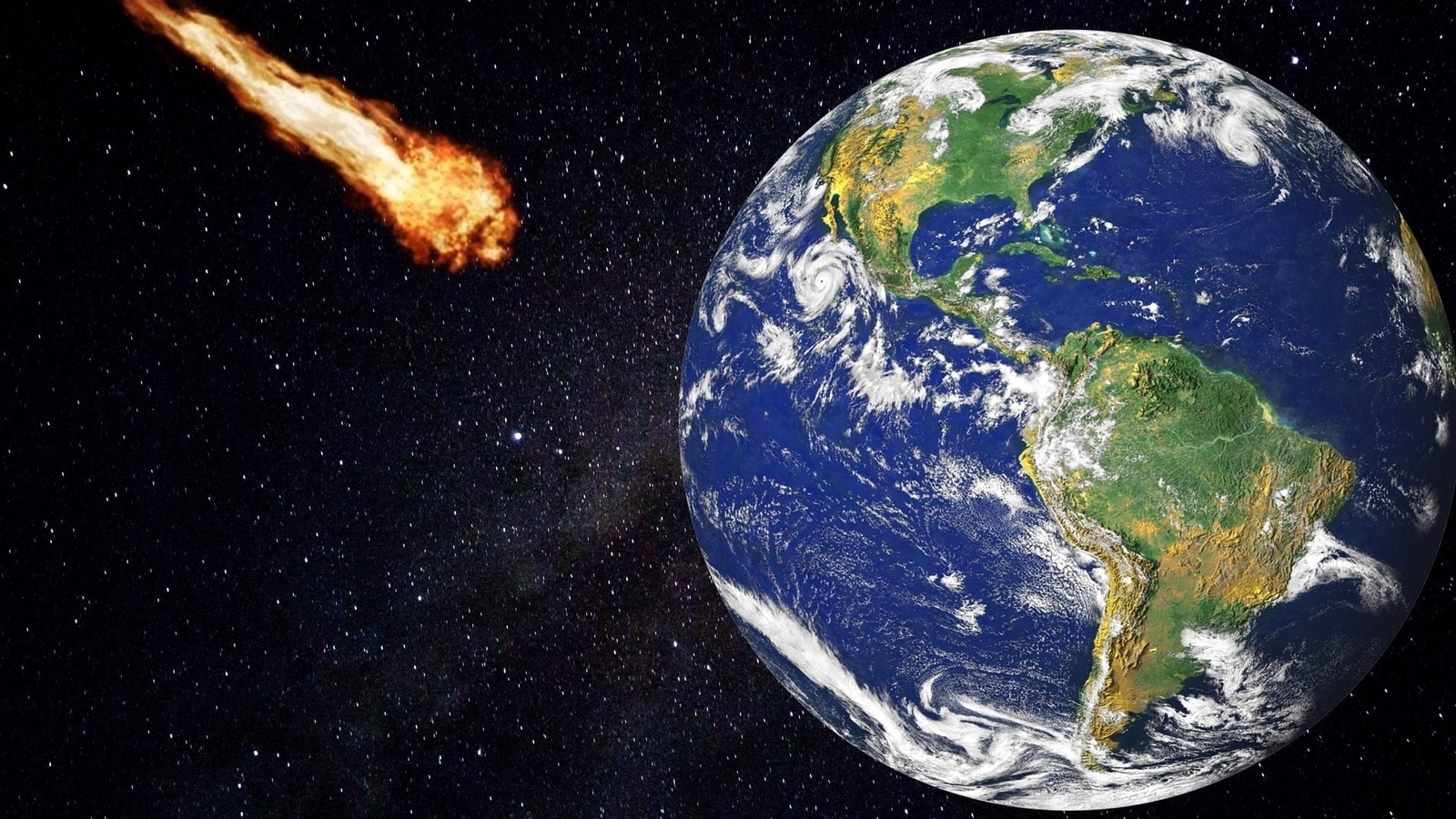 A gigantic 110 feet wide asteroid named Asteroid 2022 QZ6 is expected to zoom past Earth tomorrow- Wednesday. Here’s what you need to know.

Nasa defines asteroids as rocky, airless remnants left over from the early formation of our solar system about 4.6 billion years ago. Most of them can be found orbiting the Sun between Mars and Jupiter within the main asteroid belt. Asteroids come in all shapes and sizes, with the largest being nearly 530 kilometers in diameter called Vesta. Earth is being bombarded with asteroids this year. August alone has seen more than 35 asteroids passing by Earth closely. Now, another one is on its way.

A 110 feet wide asteroid named Asteroid 2022 QZ6 is expected to zoom past Earth tomorrow, August 31. The asteroid is already on its way towards Earth, travelling at a staggering speed of 42,768 kilometers per hour. Nasa has issued a warning classifying the Asteroid 2022 QZ6 as a “Potentially Hazardous Object” due to the close proximity at which it will pass by Earth. Near-Earth Objects (NEOs) which pass by Earth within 8 million kilometers of the planet are classified as potentially hazardous objects. Although they don’t collide with Earth, a slight deviation in their trajectory due to the Earth’s gravitational pull can send them towards Earth for an impact.

The Asteroid 2022 QZ6 is expected to make its closest approach to Earth tomorrow, August 31, at a distance of just 784,000 kilometers. That makes it one of the closest asteroids to pass by Earth this year.

Nasa has postponed the launch of the Artemis 1 mission yesterday due to a malfunction in one of the four RS-25 engines of Nasa’s new Space Launch System (SLS). The mission was scheduled for launch yesterday from the Kennedy Space Center in Cape Canaveral, Florida. However, a malfunction in one of the engines of the SLS caused engine 3 to bleed less, therefore delaying the launch. The launch was ultimately scrubbed for a later date. Nasa is expected to attempt another launch at 12:48pm EDT this Friday.