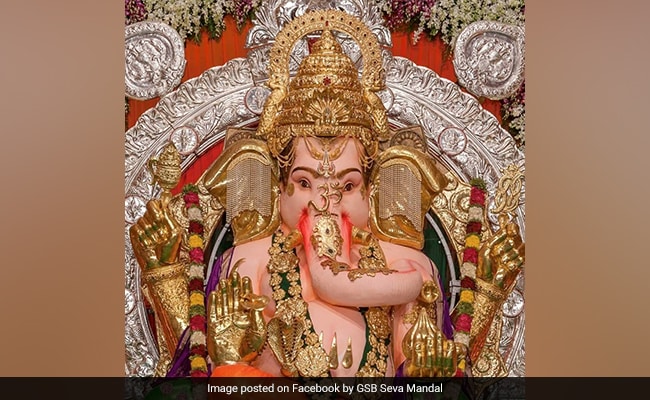 Ganesh Chaturthi or Vinayaka Chaturthi is a 10-day festival that celebrates the birth of Lord Ganesha, the god of wisdom and prosperity. This year, celebrations for Ganesh Chaturthi begins on August 31 and end on September 9 when the Ganesh Visarjan will take place.

Ganesh Chaturthi is celebrated with much enthusiasm across India. It is of utmost importance in the states of Maharashtra, Karnataka, Gujarat, and Goa

The festival begins on Chaturthi Tithi or the fourth day of the month of Bhadrapada, which is the sixth month of the Hindu calendar. It falls in the month of August or September, as per the Gregorian calendar.

This year, the Madhyahna Ganesha puja mahurat starts at 11:05 am on August 31 and ends at 1:38 pm on the same day. Ganesh Visarjan, when the idol of Lord Ganesh is immersed in a water body, will take place on September 9.

Lord Ganesha, as per belief, is also known as Vighnaharta or the one who removes all obstacles. He holds great significance in Hinduism where almost all rituals begin with his worship.

People bring an idol of Lord Ganesha to their homes and worship it throughout the festival. The idol is adorned with flowers and garlands before it is finally immersed on the day of Visarjan, marking the end of the 10-day celebration.