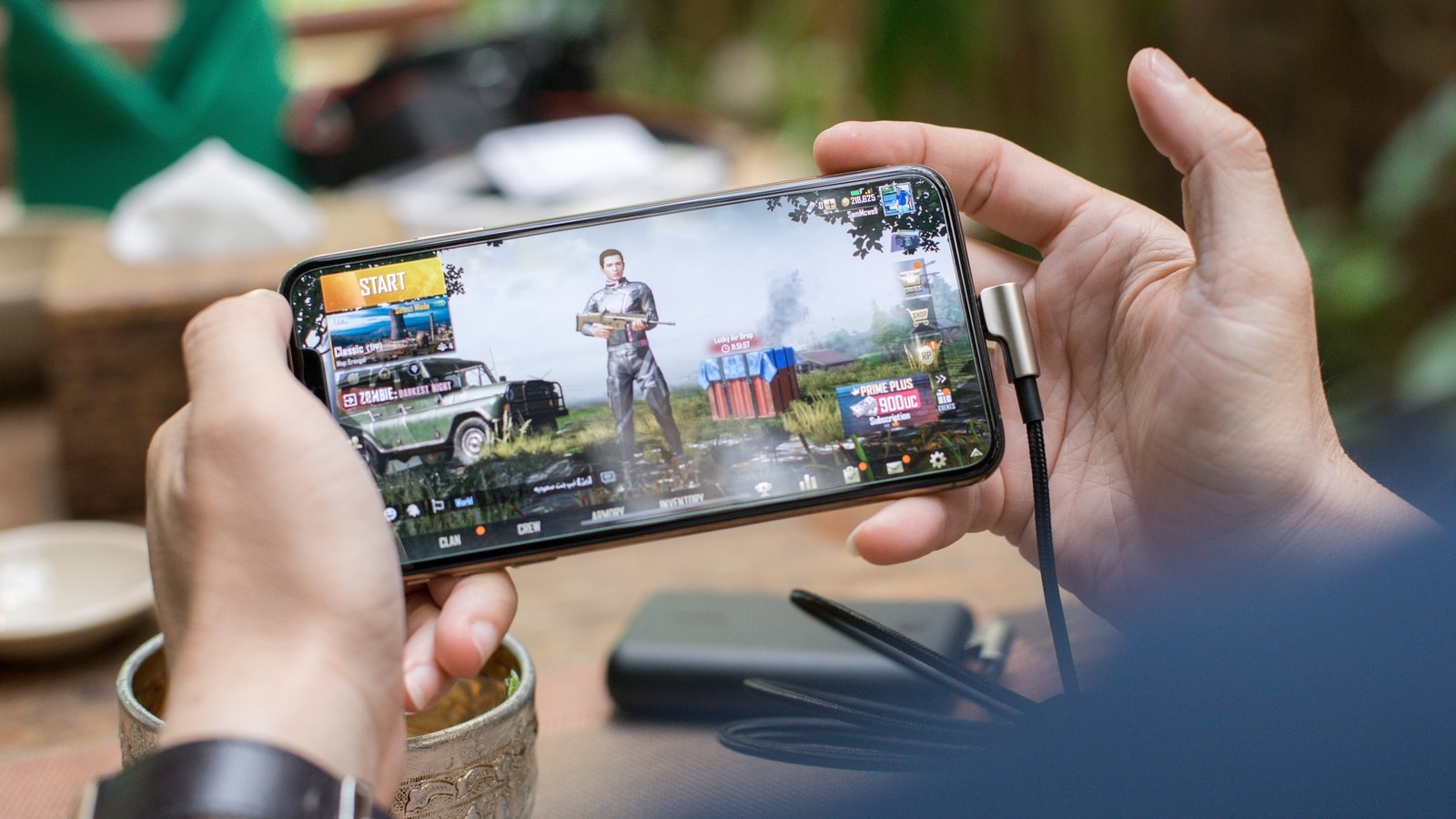 Online games, which are usually focused on defeating and killing enemies, this duo found love instead. Take a look at this unique PUBG Love Story in Nainital.

Love knows no boundaries and now it seems to have crossed yet another boundary- that of online battle royale games. You must have heard of love stories budding on social media platforms like Facebook and Instagram or on dating apps like Tinder but now even violent, gore filled games like PUBG are contributing to it. It has been revealed that a man living in Raisen in Madhya Pradesh fell in love with a woman living in Nainital, Uttarakhand while playing PUBG. And what happened next is nothing short of a Bollywoodesque love story. Read all about this PUBG Love Story in Nainital.

According to a report by Aaj Tak, around 2.5 years ago, Yogesh befriended the woman named Sheetal while playing the PUBG game. For the unaware, you can send a friend request to any player in the game as long as you know their user ID. Even if you don’t know the user ID, you can send friend requests directly to your teammates.

After becoming friends, the two of them began playing together very frequently. Speaking to each other using the in-game microphone, the two became good friends and exchanged each other’s number. Soon, they began texting and video calling on WhatsApp. The duo also met each other one time before deciding to get married.

After two and a half years of befriending each other, the duo got married in Nainital. Sheetal, narrating her experience, said that she was doing her undergraduate degree in Bachelor of Science and she has always been a fan of the PUBG game.

However, where there is PUBG, there is bound to be a face-off. Sheetal’s family was not in support of the decision and ended up filing a police report of the missing person after she left home to marry Yogesh. When Nainital police reached Raisen, the local police station helped them identify and find out the location of the couple. Sheetal refused to go back home and stated that she is above the age of consent for marriage and she wishes to stay with her husband and not return home. She also explained that she was not under duress while giving the statement.

For the PUBG-struck couple, it all ended in a victory as the police let them stay together.