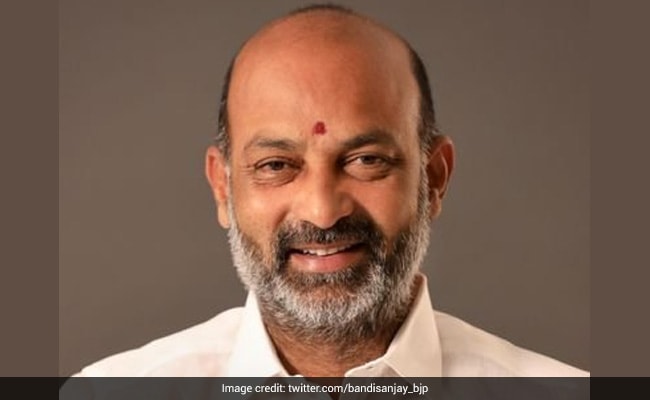 Chief Minister K Chandrasekhar Rao is not celebrating the day due to fear of AIMIM, alleged Sanjay Kumar, a Lok Sabha member, in a statement.

Chief Minister Rao is insulting those who had sacrificed their life for liberation by not implementing his promise to officially celebrate the day, Sanjay Kumar claimed.

BJP is the only party which has been fighting for the cause, he said. If it comes to power in Telangana, the party would organise official celebration of the day every year, he stated.

He welcomed Union Culture Minister G Kishan Reddy’s move to celebrate the ‘Liberation Day’ on behalf of the Centre.

The BJP has been demanding that the Telangana government officially celebrate the day for years now. It alleges that the TRS government is not doing so out of consideration of vote-bank politics.