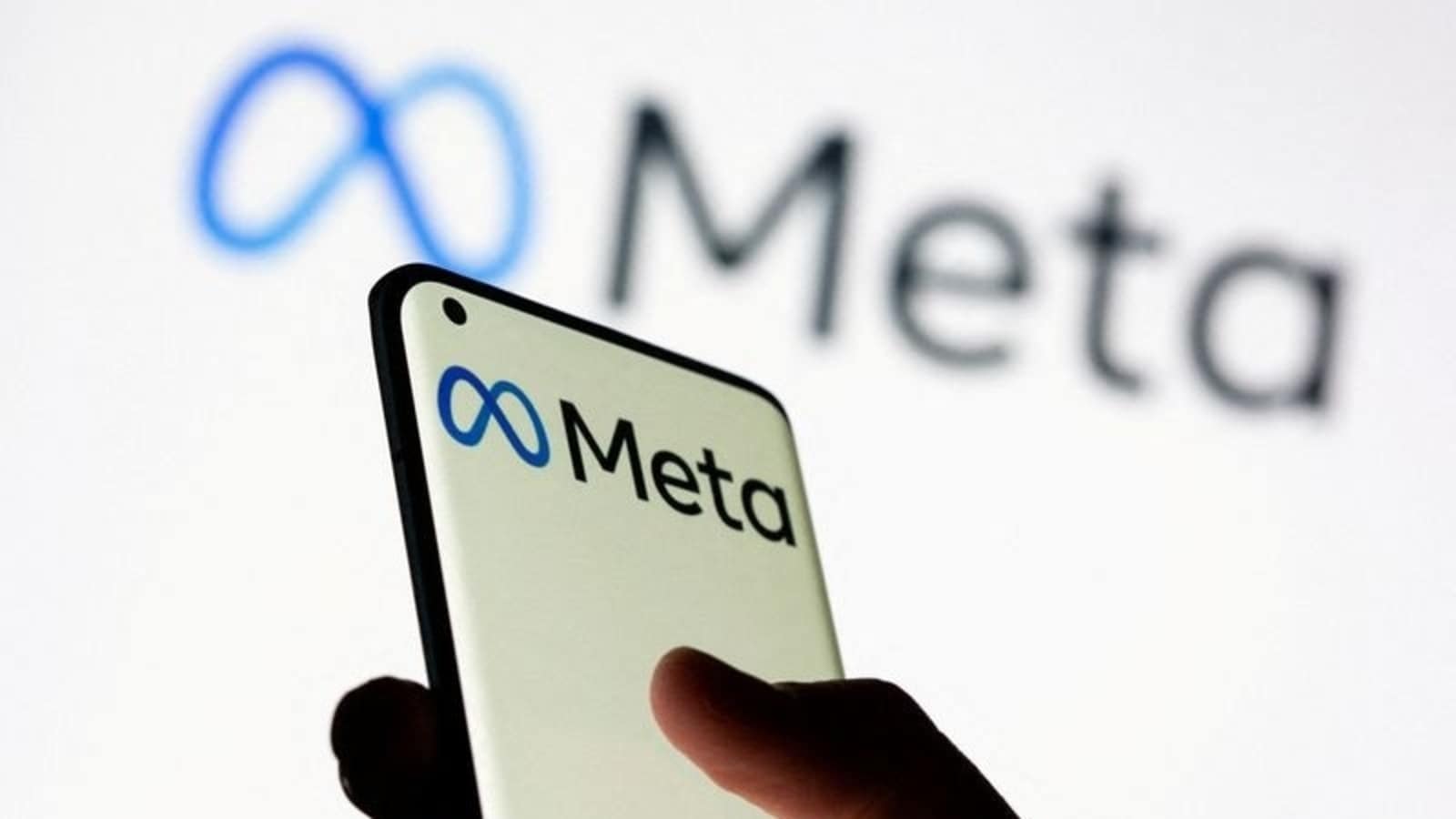 In a big setback for Meta Platforms, the Delhi High Court has directed the CCI to probe WhatsApp LLC and Facebook Inc.

The Delhi High Court, on Thursday, has rejected WhatsApp and Facebook’s appeals against the Competition Commission of India’s (CCI) probe into the instant messaging platform’s updated privacy policy of 2021. WhatsApp has announced its updated privacy policy allowing the company to share data concerning user interaction with business accounts with Facebook. A bench of Chief Justice Satish Chandra Sharma and Justice Subramonium Prasad has withheld the single judge’s order rejecting the Meta’s plea to interdict the CCI’s investigation.

Last year in April, a single judge of the high court had refused to impede the investigation directed by the CCI on the petitions filed by WhatsApp LLC and Facebook Inc. – now Meta platforms. The CCI had decided to probe WhatsApp’s updated privacy policy last year in January on the basis of news reports regarding the same .

After that, the instant messaging platform had argued before the division bench of the court that the CCI cannot investigate a policy that has been suspended till the Data Protection Bill as well as the decision of the Supreme Court and the high court on the legality of the policy.

Moreover, the company also stated that the chats on the platform are end-to-end encrypted and the platform will not share any content of the chat but certain data would be shared with Facebook. The social media platforms further said that CCI’s decision was an abuse of the commission’s suo motu jurisdiction.

The CCI, however, had contended that its probe into the new privacy policy should be permitted to continue as the policy has not been withdrawn. The anti-trust regulator had said it will probe into WhatsApp’s anti-competitive sharing of user data with Facebook and not in the privacy law, hence, a judicial process cannot be used to thwart the investigation.