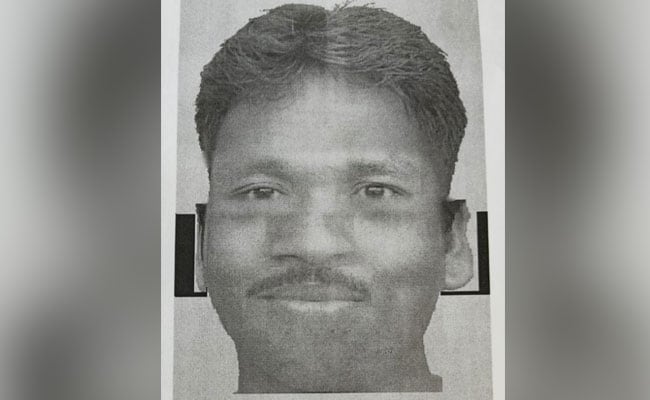 A man was arrested in Madhya Pradesh’s Sagar today for alleged involvement in the “serial killing” of three security guards in the city, with police claiming that he had killed a security guard in Bhopal too.

The killings of three guards in Sagar city earlier this week had created panic and led to speculation about a serial killer being on the loose.

Confirming the arrest of a person in the case, Madhya Pradesh Home Minister Narottam Mishra told reporters that the accused had allegedly killed a security guard in the state capital too.

The accused had killed one Sonu Verma, 23, by hitting him with a piece of a marble pillar, Khajuri police station in-charge Sandhya Mishra told Press Trust of India.

Verma was working as a security guard in a marble shop in Khajuri area of Bhopal district, she added.

“We picked-up the accused in the early hours from Bhopal. There is high probability that he is the main person behind the incidents in Sagar. Our investigations are underway,” Sagar Inspector General of Police Anurag had told Press Trust of India this morning.