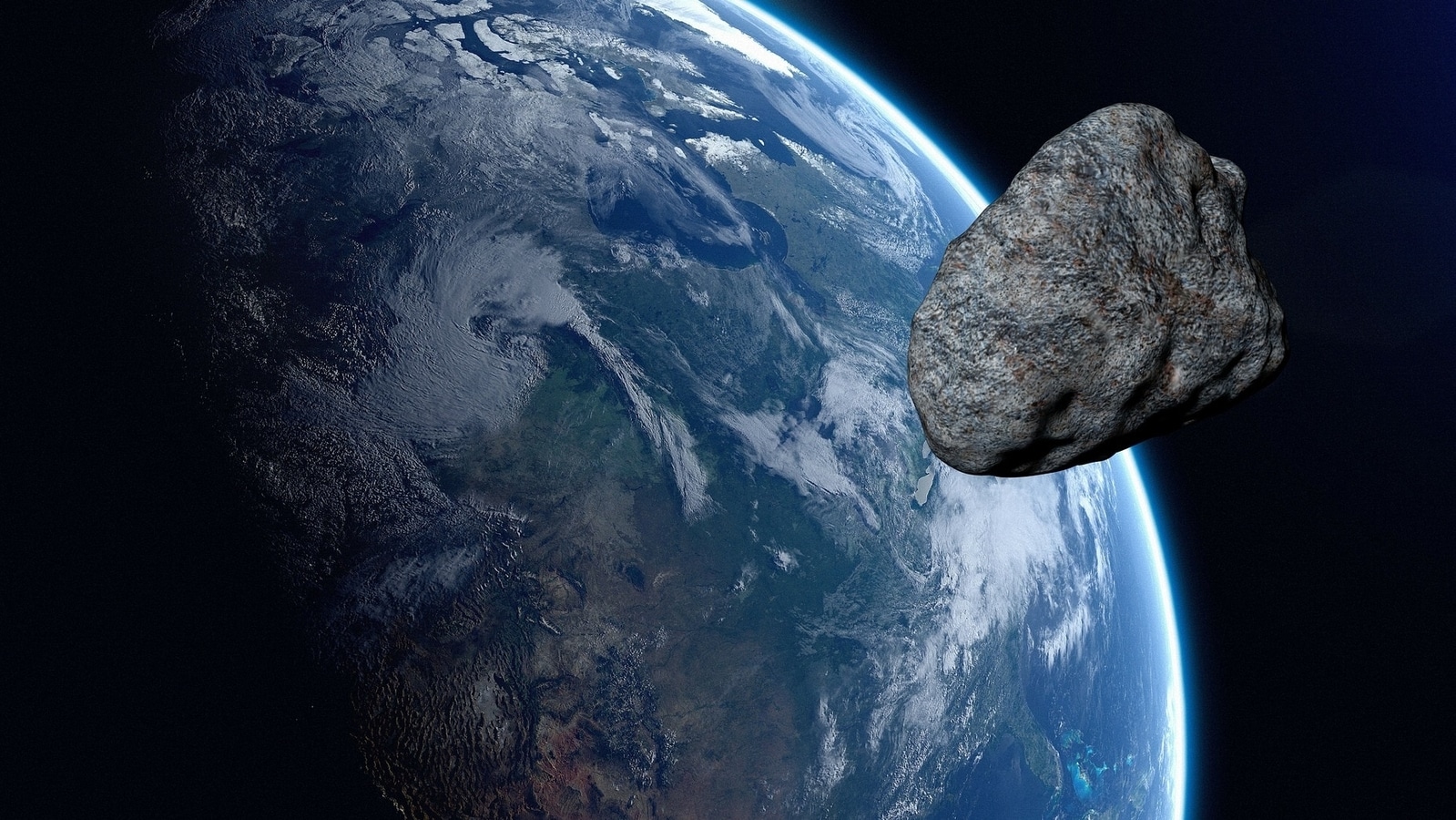 2022 QO31, a 150-foot wide asteroid, is going to make its closest approach to the Earth today, September 3, according to NASA and can pose a horrific threat to us. What is the likelihood of a strike? Find out.

The asteroid troubles have been brewing for the Earth for a while now. Last month, the Earth luckily survived some close calls where asteroids just flew past our planet at a distance of a couple million kilometers, some even less. And in case you think these distances are too big to be concerning, just know that the asteroids themselves travel at a speed between 24,000-50,000 kmph. A few million kilometers can be covered in days, especially if it deviates from its path and heads for Earth. And this is why NASA scientists do not take any asteroid lightly. Right now, a 150-foot wide asteroid is on their radar which is going to make a close approach to the Earth today, September 3. But is there a risk of it crashing onto the Earth? Find out.

150-foot wide asteroid is racing towards the Earth

According to information from Jet Propulsion Laboratory (JPL), Small-Body database and Center For Near Earth Object Studies (CNEOS), departments of NASA, we know quite a bit about this space rock. It has been named 2022 QO31. It wasn’t spotted till August 30, 2022, and that is what the first four digits in its name indicate. A close approach of up to 5.3 million kilometers is expected but given that the asteroid is traveling at the speed of 30,420 kmph, that is not much respite. If a last minute deviation occurred, it can reach the Earth in just two days.

The asteroid is interesting as its orbit around the Sun is quite elliptical. At its perihelion (the position on its orbit which is closest to the Sun), it reaches the Earth’s orbit and during its aphelion (farthest point from the Sun), it goes as far as Jupiter. We also have no previous data of this asteroid’s approach, so this will be the first time scientists will get a chance to observe it.

At the moment, the prediction is that the asteroid will make a safe passage across the Earth and will not strike us. However, the Planetary Defense Coordination Office (PDCO) of NASA is carefully monitoring the planet to ensure that there are no last moment deviations and if it does happen, we find out as soon as possible.