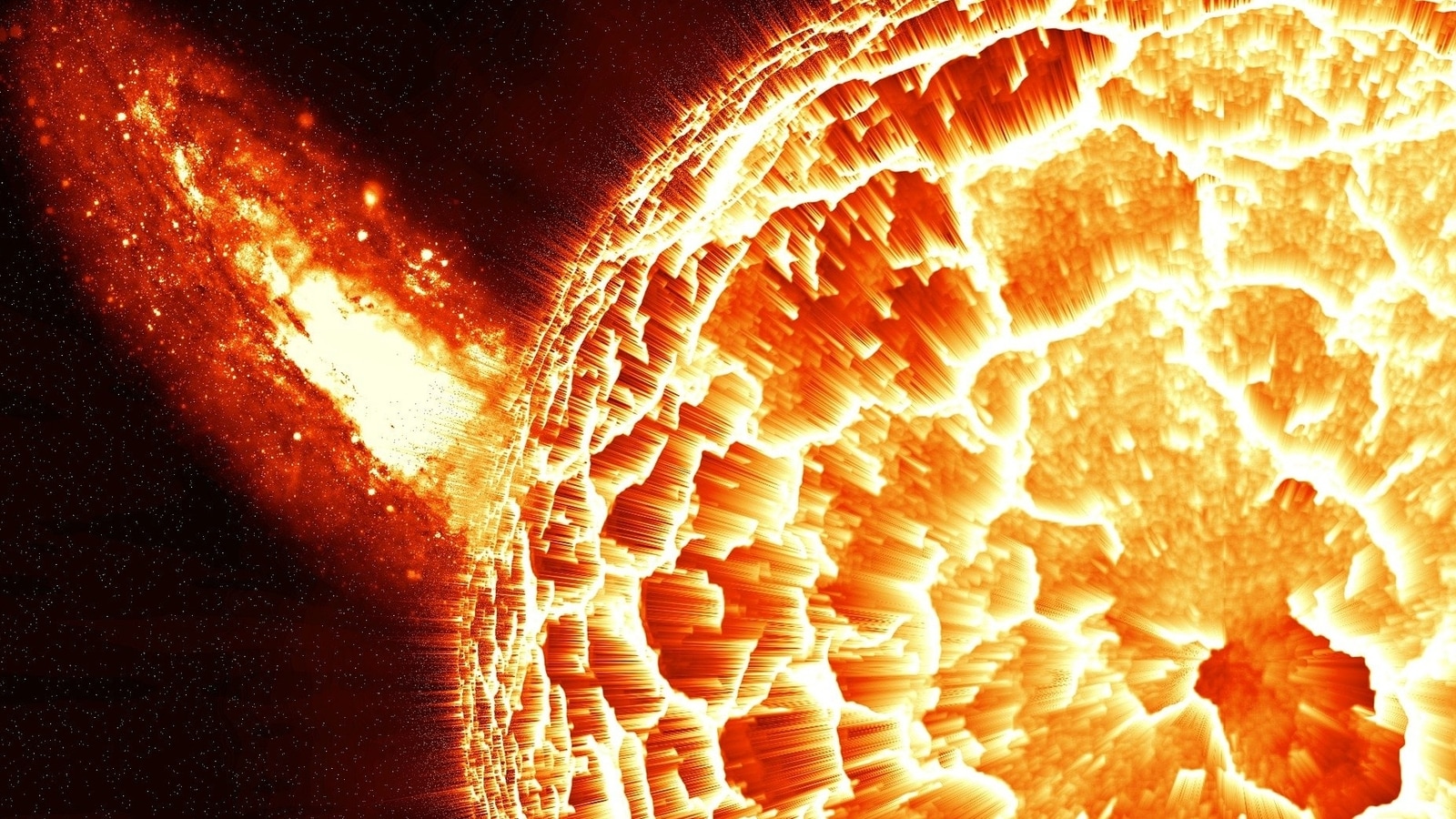 A large hole on the Sun, also known as a coronal hole, has exploded resulting in throwing coronal mass ejections towards the Earth. A powerful solar storm can take place tomorrow, September 4.

Scientists have warned that a powerful solar storm will be striking the Earth on September 4. In the last few days, the geomagnetic disturbances were on the lower end with only a couple of minor solar storms hitting the planet. But that is about to change as a large, dark hole on the surface of the Sun has exploded. This structure is known as a coronal hole and has a distinct dark color to it, indicating a very strong magnetic field. This unstable hole has erupted and thrown coronal mass ejections (CME) towards the Earth. With these solar particles set to arrive tomorrow, a G2 level solar storm is being expected that can cause radio blackouts in some regions.

The event was reported by SpaceWeather.com which noted in its website, “NOAA forecasters say that G1 to G2-class geomagnetic storms are possible on Sept. 4th when a stream of solar wind is expected to hit Earth’s magnetic field”. Explaining the source of this cataclysm, it added, “The gaseous material is flowing from a large hole in the sun’s atmosphere. This is a “coronal hole,” a place where the sun’s magnetic field opens up and allows solar wind to escape from the sun’s corona. It looks dark because the glowing-hot plasma that should be there is gone. It’s on its way to Earth”.

A G2 class solar storm is a moderate geomagnetic disturbance, so the storm is not likely to cause much trouble for us. However, it will cause aurora display in the higher latitudes. Auroras are the beautiful curtain-like light patterns in the sky that happen as a result of refraction of light through the air molecules as the solar radiation hits the atmosphere at odd angles. But not all is going to be fun as there is a minor probability of shortwave radio blackouts, which can affect ham radio operators and some navigation systems on the dayside of the Earth.

The increasing solar activities are associated with the solar cycle of the Sun. The Sun is headed towards its solar maximum phase when its solar activity will be at its highest. The peak should be reached by 2023 and we should expect an even more intense solar storms striking the Earth.