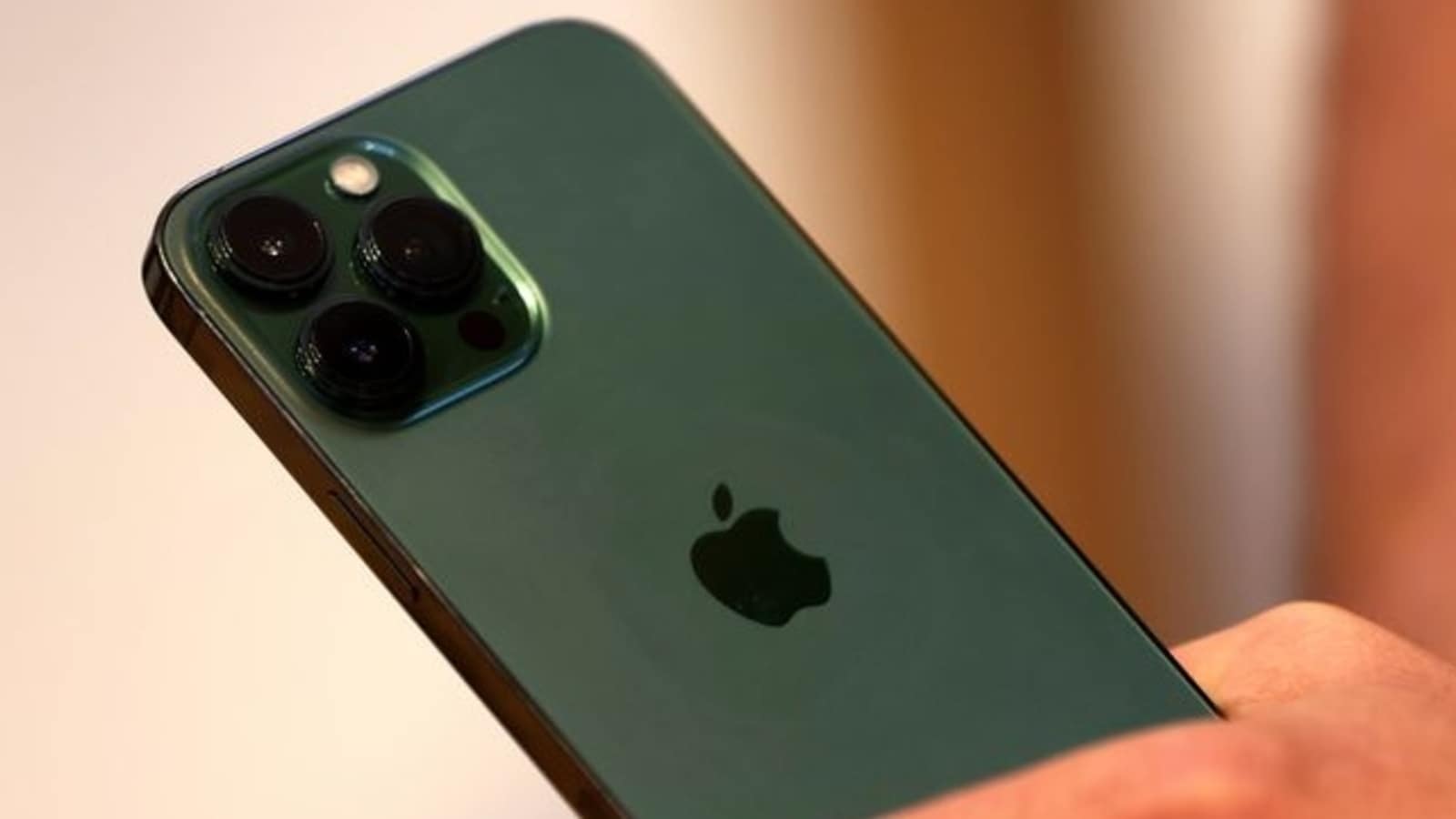 Australia has demanded that US technology giants including Apple Inc., Meta Platforms Inc. and Microsoft Corp. provide details on how they’re cracking down on child abuse material.

Australia has demanded that US technology giants including Apple Inc., Meta Platforms Inc. and Microsoft Corp. provide details on how they’re cracking down on child abuse material.

The government’s eSafety Commissioner issued legal notices on Tuesday to a group of tech companies that operate online platforms in Australia. It’s the first such requests under new legislation introduced last year, according to a statement Tuesday.

“We’ve received these notices and are currently reviewing them,” a spokesperson for Meta, the parent of Facebook and Instagram, said in an emailed statement. “The safety of our users is a top priority and we continue to proactively engage with the eSafety Commissioner on these important issues.”

A spokeswoman for Microsoft said the firm would respond to the notice. Apple didn’t immediately respond to a request for comment.

The responses would help inform government decisions about “what needs to be done to protect Australians online,” Minister for Communications Michelle Rowland said in the government statement. She urged the industry to comply with the commissioner’s requests.

Australia’s Online Safety Bill passed in June 2021 and placed the onus on internet-service companies, rather than government officials, to curb toxic behavior on their online platforms. The act also increased the penalty for online abuse and harassment to as much as five years in prison.

The new legislation is just the latest in a series of clashes between Australia and US tech giants. In February 2021, Facebook put a blackout on all news content on its Australian site after Canberra passed laws requiring social media platforms to pay local publishers for using their content.