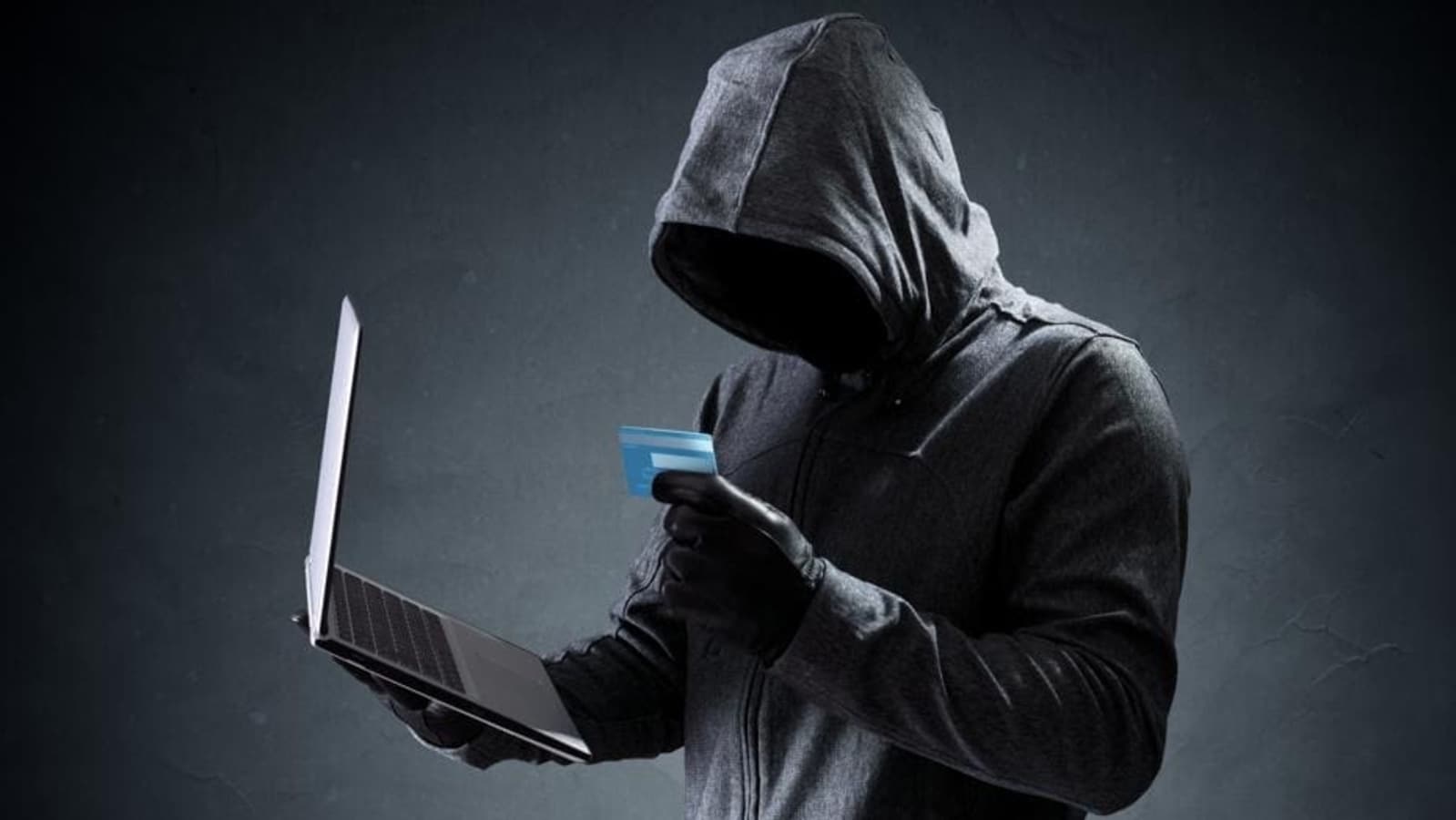 A minor in Madhya Pradesh fell for an online scam on the promise of getting a special PUBG ID. The scammer stole Rs. 99,000 from the victim. Know how it happened.

Latest in the rising incidents of online scams, a minor fell into the trap laid down by scammers. Resident of Indore in Madhya Pradesh, Akarsh was swindled of Rs. 99,000 in this new online scam! According to reports, the scammer used the youth’s love for PUBG (New State Mobile) to approach him and win his trust. Once that was done, he stole the huge amount of money from him. An FIR has been registered against the perpetrator. You should know how this entire scam happened in order to know how to protect yourself. Read on.

According to Crime Branch DCP Nimish Aggarwal, Akarsh was approached by a man who introduced himself as a gamer and claimed to play PUBG New State, says a Mirror Now report. After the two of them hit it off, the scammer asked the victim to show him his skills. After playing matches with him, the fraudster told Akarsh that he needs to improve his performance in the game. He also told the minor that he will give him a special PUBG ID that will ensure that he wins easily.

Falling for the tall claims, Akarsh transferred a sum of Rs. 99,000 to the scammer’s account. But as there was no special PUBG ID, the victim never received anything or heard from the scammer again. Worried, he approached the cyber helpline and sought the help of police. The cyber team was successfully able to contact the wallet company and banks to return the money back to the victim. However, the criminal has not been caught yet.

In a time where online scams are getting increasingly scary and more manipulative, it is very important to be vigilant when using the digital space.

1. Always make sure to keep passwords on all financial apps on your smartphone safely away from children.

2. Never transfer money to someone who you do not know personally or someone who is just an online friend.

3. Always be wary of tall claims and big promises. Try to do your own research before believing any such claims.

4. Do not let your child have full access to your device. Use a parental lock on the phone to limit their access.

5. Never click on a link shared by a friend that you do not recognize. Always look at the domain name to confirm the website before clicking on it.