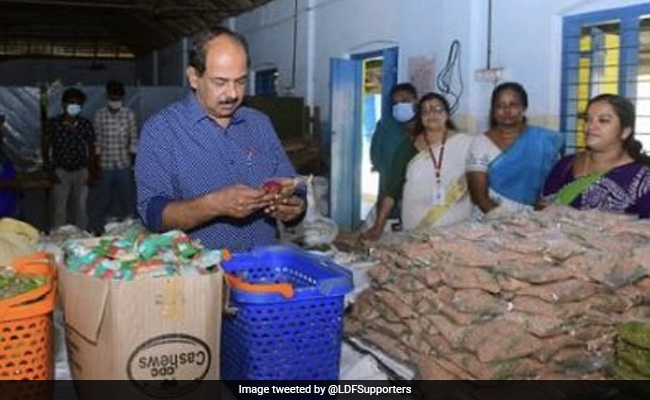 The LDF government had started the distribution of free Onam food kits containing 14 items to ration card holders from August 23.

The minister said the aim of distributing the food kits was to ensure that no one sleeps hungry during the festival.

“As of now, 73 per cent families have collected the food kits from the ration shops,” the minister said in a release on Saturday.

He urged everyone to collect the kits before Onam which falls on September 8. The government had earlier announced that the food kit distribution will go on till September 7.

The minister also urged the people to make use of the special Onam market and other special melas arranged by the Agriculture department and other cooperative societies in the state to rein in price hike for essentials during this festive season.