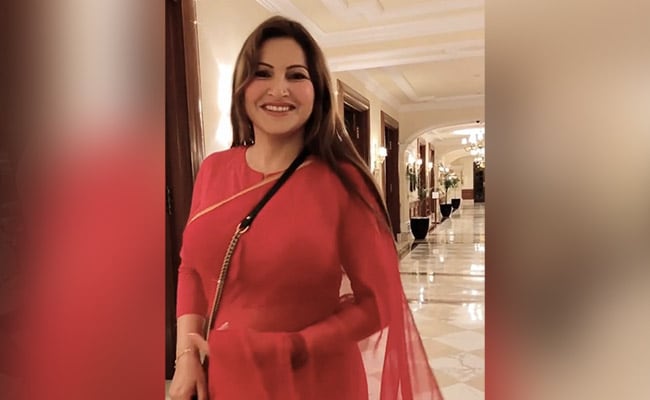 Goa Police on Saturday arrested two more persons in connection with the murder.

Goa chief minister Pramod Sawant on Sunday said if necessary, the actor Sonali Phogat death case will be handed over to the Central Bureau of Investigation (CBI).

In an exclusive interaction with ANI, CM Sawant said, “Haryana CM Khattar spoke with me and requested a thorough investigation into the case. He wants CBI to take over the case after family members met him in person and requested the same.”

Giving a green signal and showcasing his support for the investigation, he said if needed, the Goa government will transfer the case to CBI for further investigation.

“I don’t have an issue with it. After all, formalities today, if required, I will give this case to CBI,” said the Goa CM on actor and BJP leader Sonali Phogat’s murder.

This was the fifth arrest in the case.

The Haryana government will write to the Goa government seeking a Central Bureau of Investigation (CBI) probe into the death of BJP leader Sonali Phogat after her family met with Chief Minister Manohar Lal Khattar in this regard, informed the Chief Minister’s Office (CMO) on Saturday.

The two arrested persons have been identified as Edwin Nunes, owner of Curlies Beach Shack in Anjuna, and also a suspected drug peddler Dattprashad Gaonkar.

The Police said that the investigation revealed that the drugs were supplied by Dattaprasad Gaonkar who was working as a room boy in Hotel Grand Leoney Resort in Anjuna where the accused persons and the victim were staying.

Further investigation is in progress.