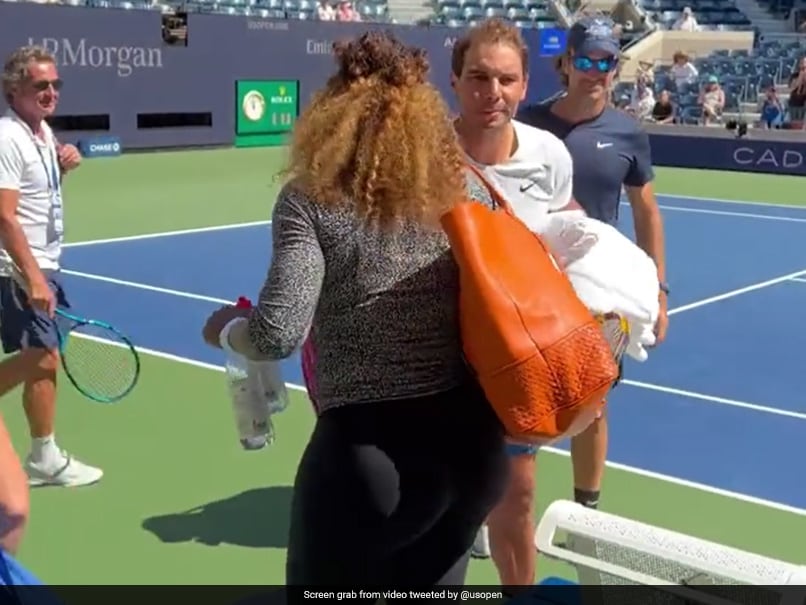 GOAT, for the uninitiated, stands for “Greatest of all time”, a moniker that both Nadal and Serena can claim to hold.

Nadal, with 22 Grand Slam singles titles, is the most decorated men’s player when it comes to the big four tournaments.

Serena, meanwhile, has 23 Grand Slam singles titles, and is looking for a record-equalling 24th that will put her level with the legendary Margaret Court for the most Slam titles among women.

Serena Williams, who has hinted she will make the event her farewell tournament, will face Danka Kovinic of Montenegro in her first round match at the US Open.

The Spaniard is targeting a fifth US Open and 23rd Grand Slam title in New York.

Since an abdomen injury forced him to hand Nick Kyrgios a walkover into the Wimbledon final, Nadal has played just once — a first-up loss to Borna Coric in Cincinnati.