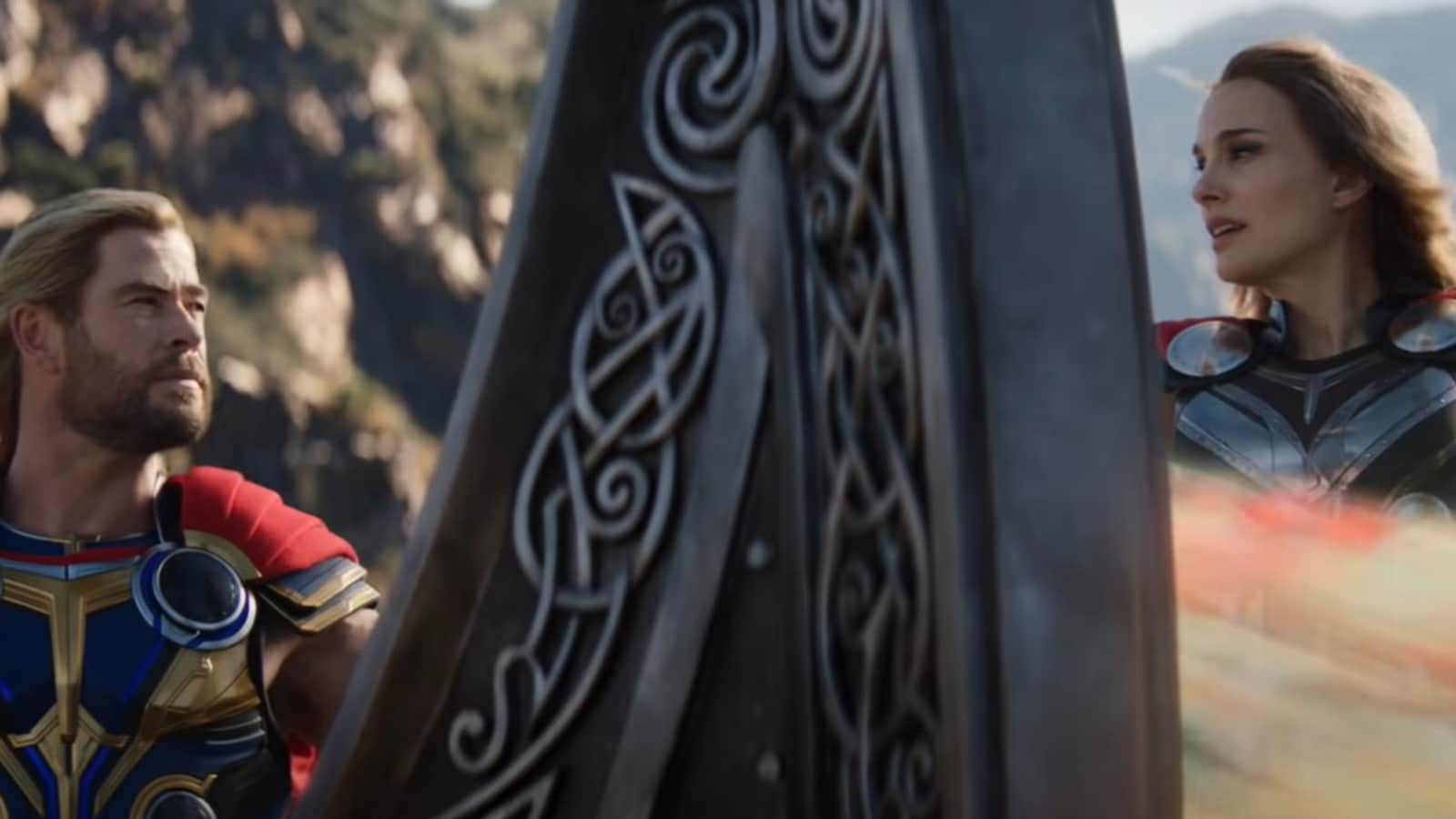 Thor: Love and Thunder will soon make its OTT release. Find out when you can expect to watch the Marvel movie on Disney+ Hotstar

The long wait is finally over. Thor: Love and Thunder, the fourth installment of Marvel’s God of Thunder will very soon be making its way to OTT platform Disney+ Hotstar. The movie first released on July 8, 2022. After a generally positive theatrical run, the movie will soon be available for people who prefer watching movies in the comfort of their home. The Taika Waititi action adventure follows after the events of Avengers: End Game and finds Chris Hemsworth and Natalie Portman deciding who is the real Thor. So, if you are interested in the next chapter of Thor, check out when you can watch the movie.

Thor: Love and Thunder to make its OTT debut on Disney+ Hotstar

In terms of storytelling, Marvel fans can expect to see many characters from the Thor: Ragnarok like Korg and Valkyrie along with regulars like Chris Hemsworth who will take up the titular role of Thor, Natalie Foster who will play the role of Jane Foster as well as a new addition of Christian Bale who will be playing the role of God-killing villain called Gorr the God Butcher. The movie is half action adventure and half romcom, which keeps the story going in full swing.

Confirmed by Hemsworth himself, the Marvel Studios film will reach streaming platforms on September 8, 2022. He tweeted saying, “Get your couches ready for the premiere of Thor: Love and Thunder on @DisneyPlus on September 8th”. Interestingly, September 8 is also DisneyPlus Day. People who want to be the first to watch the movie should know that while streaming premiere time is not known, it is likely to be available after 12:30 PM IST.

Thor joins Dr. Strange, Moon Knight, Ms Marvel and She-Hulk in this year’s offerings by Marvel. Ever since Marvel took the OTT route, it has improved its focus on web-series and is producing more overall content a year than it did in the past. This year will see two more Marvel productions, with Black Panther: Wakanda Forever making its theatrical debut in November 2022 and The Guardians of the Galaxy Holiday Special series making its direct-to-OTT debut in December 2022. There is another untitled halloween special in the works but no details are known about it.