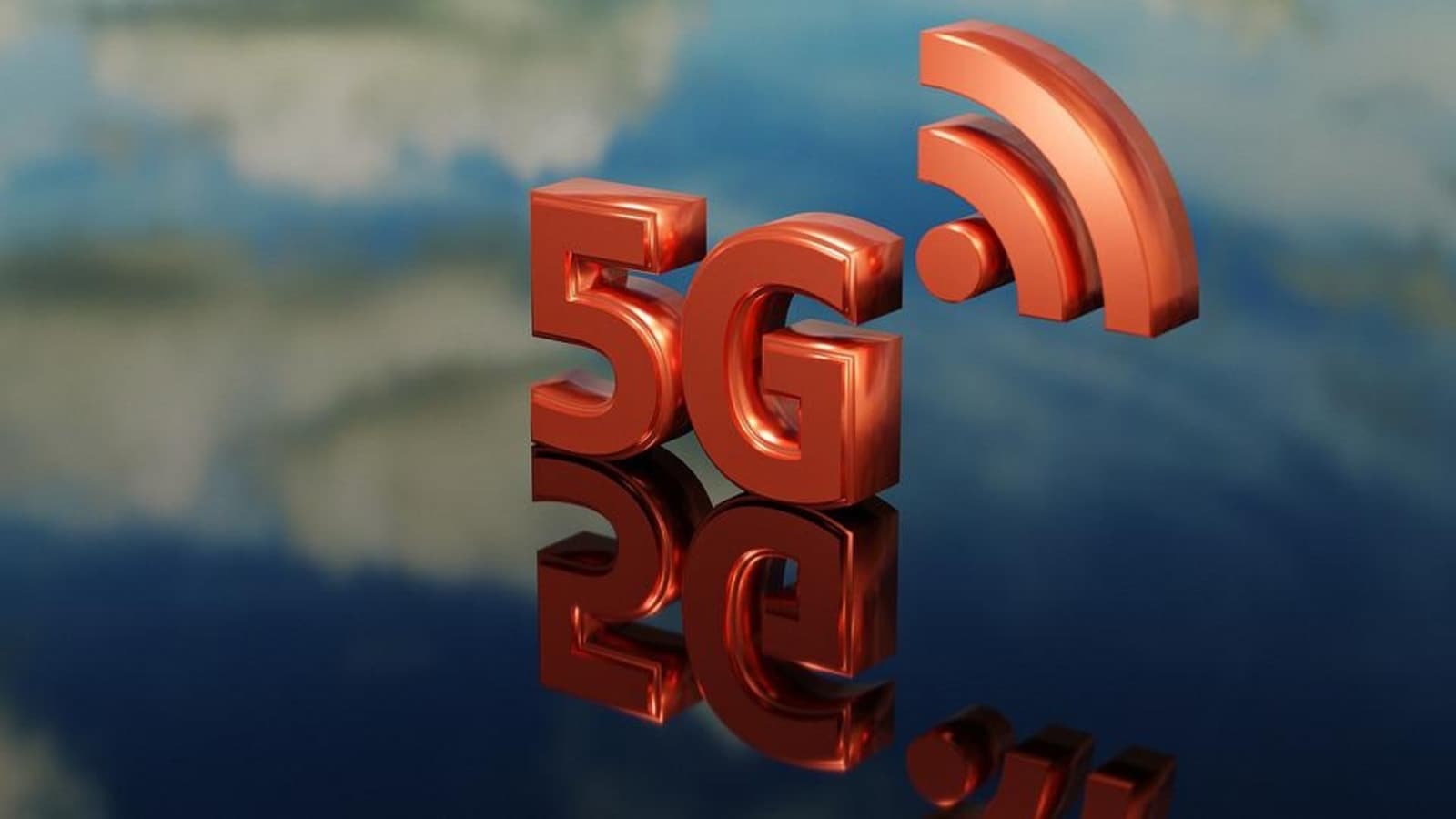 5G services will be rolled out in India by Diwali this year. Many have voiced their fear that it will be expensive, but there are exciting moves afoot.

With the completion of the 5G spectrum auction earlier in August, the telecom operators have started prepping for the roll out of 5G services in India. The operators have already been issued allocation letters from the Centre. Union Telecom Minister Ashwini Vaishnaw recently announced that 5G services will be launched in India by October 12. Reliance Industries CMD Mukesh Ambani has said that Jio will be launching its 5G services by Diwali. And with the launch approaching closer, both telcos and smartphone companies have collaborated to offer pocket-friendly 5G connections along with phones, reports ET.

Industry executives and smartphone makers told ET that subsidising the handset cost to offer a 5G connection may not be enough or easy. Hence, they are looking at introducing unlimited data, OTT services, and gaming, among other offers, along with the 5G rollout to lure customers.

Chinese smartphone maker Realme has collaborated with Bharti Airtel for its C-series models. Company’s India chief executive Madhav Sheth shared, “We are already working with telcos closely for testing 5G services, along with exploring bundling offers for consumers.” He also added that they’ll be offering data add-ons, cashback, etc with their C-series smartphones. Additionally, Airtel users will also get Rs. 750 off when buying the Realme C30.

The smartphone company is looking forward to applying the same strategy with multiple partners. Other smartphone brands are yet to announce such partnerships or offers.

Ambani said that Jio 5G services will be rolled out across Delhi, Mumbai, Kolkata, Chennai by Diwali 2022 while it is likely to be available across the country by December 2023.