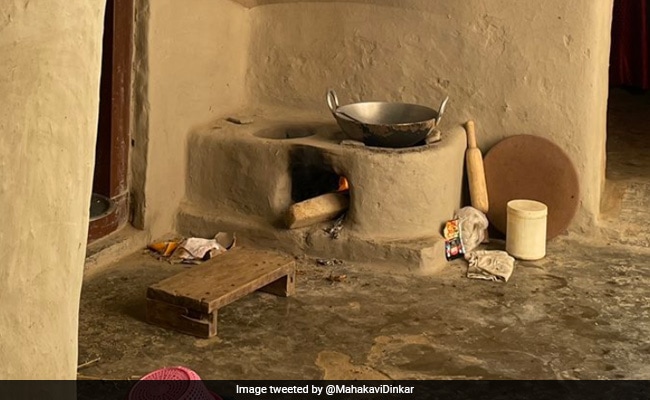 The failure by a 12-year-old girl to cook food on time enraged her parents so much that they killed her and dumped the body in a forest in Chhattisgarh’s Surguja district, police said on Tuesday.

The couple, who filed a missing complaint of their daughter after committing the crime to mislead police, has been arrested, they said.

The accused admitted to have committed the crime in a fit of rage after the girl failed to cook food on time and give fodder to cattle at home, they said.

The murder took place in June this year, but the accused, identified as Vishwanath Ekka and his wife Dilsa Ekka, were arrested on Monday after their involvement in the offence surfaced, a police official here said.

On June 28, when Vishwanath Ekka, a resident of Khala Darima village, reached home he found that his daughter had not cooked food and also not given fodder to their bulls. Angry, he thrashed his daughter with a stick during which the girl fell on the ground and her head hit a stone resulting in her on the spot death, he said, adding the victim’s mother was also at home at the time of the incident and has been booked for murder.

Later, Vishwanath Ekka and his wife dumped the body in a nearby forest and lodged a missing complaint of the girl at the Darima police station the next day following which police launched a search for her, the official said.

On August 26, the girl’s father himself approached the police and told them his daughter’s decomposed body was lying in the Libra forest and that he had identified her by clothes and slippers, he said.

However, during interrogation, Vishwanath Ekka and his wife’s lies were nailed and they admitted to killing their daughter, the official said.

The duo was booked under sections 302 (murder) and 201 (causing disappearance of evidence of offence,) of the Indian Penal Code (IPC), he said, adding further investigation was underway.