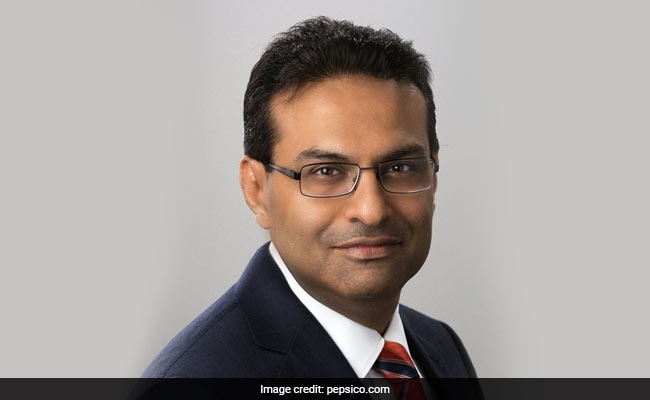 Earlier on Thursday, Reckitt Benckiser had said that Laxman Narasimhan will step down from the CEO post.

Mr Narasimhan will replace Howard Schultz, who will continue as interim chief until April of next year and will remain with Starbucks as an adviser through 2023.

Earlier on Thursday, Reckitt Benckiser said Mr Narasimhan will step down as the London-listed company’s CEO at the end of September.