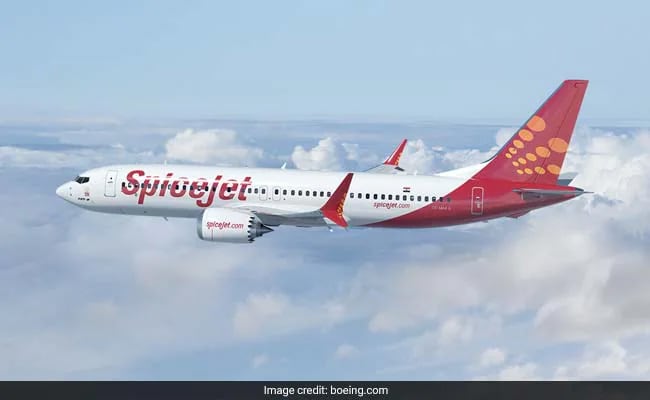 The Boeing 737 aircraft landed safely after the return (File)

A SpiceJet flight that took off for Nashik in Maharashtra from the Indira Gandhi International Airport here on Thursday morning returned midway to the city due to an ‘autopilot’ snag, a DGCA official said.

“SpiceJet B737 aircraft VT-SLP, operating flight SG-8363 (Delhi-Nashik) on Thursday was involved in an air turnback due to an autopilot snag,” the official said.

Facing financial turbulence amid high fuel prices and rupee depreciation, SpiceJet aircraft have been involved in a series of incidents in the past as well, following which the Directorate General of Civil Aviation (DGCA) had issued a show-cause notice to the airline.

On July 27, the aviation safety regulator had also ordered the airline to operate a maximum of 50 per cent of its flights for eight weeks.