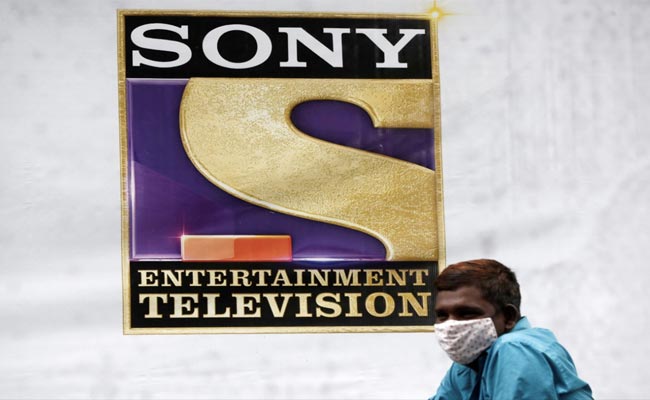 Sony and Zee in December decided to merge their television channels and film assets.(Representational)

A merger between the Indian unit of Japan’s Sony and Zee Entertainment to create a $10 billion TV enterprise will potentially hurt competition by having “unparalleled bargaining power”, the antitrust watchdog found in an initial review, according to an official notice seen by Reuters.

The Competition Commission of India’s (CCI) Aug 3 notice to the two companies stated the watchdog is of the view that a further investigation is merited in the case.

Sony and Zee in December decided to merge their television channels, film assets and streaming platforms to create a powerhouse in a key media and entertainment growth market of 1.4 billion people, challenging rivals like Walt Disney Co.

The CCI’s findings will delay regulatory approval of the deal and could force the companies to propose changes to its structure, three Indian lawyers familiar with the process said. If that still fails to satisfy the CCI, it could lead to a prolonged approval and investigation process, they added.

The CCI and Sony in India did not immediately respond to requests for comment. Representatives of Sony in Japan did not respond outside regular business hours.