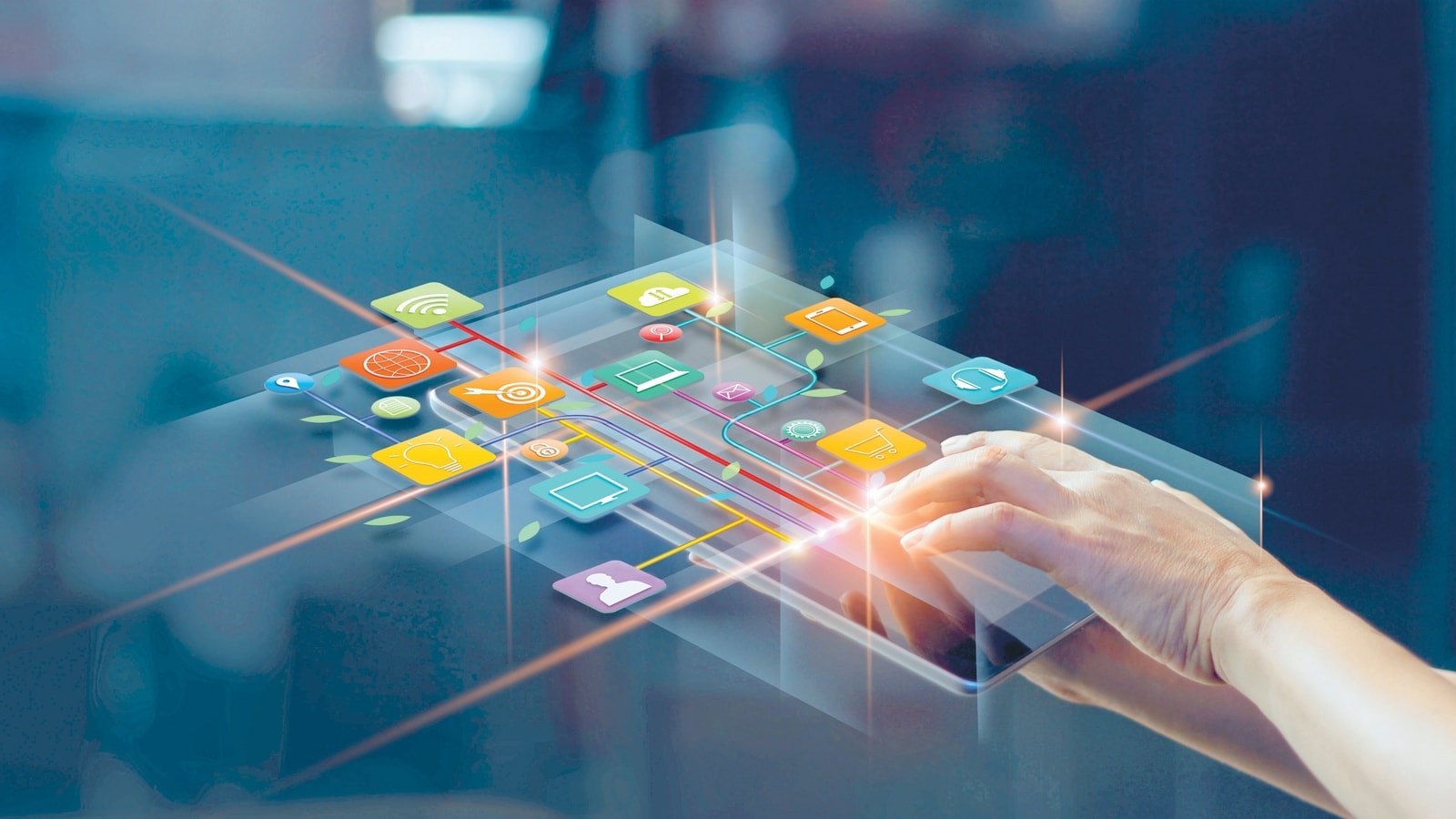 In a shocking development, the Enforcement Directorate Saturday said it conducted raids at six premises of online payment gateways such as Razorpay, Paytm and Cashfree

In a shocking development, raids were conducted at as many as six premises of online payment gateways such as Paytm, Razorpay and Cashfree in Bengaluru by the Enforcement Directorate on Saturday. ED revealed that the raids were carried out over alleged irregularities in Chinese loan app PMLA case. During the raids, ED said it has seized ₹17-crore worth funds.

Even as Paym refused to comment, Razorpay and Cashfree said they were cooperating with the ED.

“Some of our merchants were being investigated by law enforcement about a year-and-a-half back. As part of the ongoing investigation, the authorities requested additional information to help with the investigation,” a Razorpay spokesperson said.

Cashfree Payments said their “operations and on-boarding processes adhere to the PMLA and KYC directions.”

“We extended our diligent co-operation to the ED operations, providing them the required and necessary information on the same day of enquiry,” the spokesperson added.

The ED said this money laundering case was based on at least 18 FIRs filed by the Bengaluru Police cyber crime station against “numerous entities/persons in connection with their involvement in extortion and harassment of the public who had availed small amount of loans through the mobile apps being run by those entities/persons.”

These payment gateway firms have been in the crosshairs of the ED action since 2020 soon after the COVID-19 pandemic broke in the country.

How it all started

1. A number of instances of gullible debtors ending their lives came to the fore from various states, with the police stating they were being coerced and harassed by these loan app (application) companies.

2. These companies were publicising their personal details available in their phones and by undertaking high-handed methods to threaten them.

3. It was alleged that the companies sourced all personal data of the loan-taker at the time downloading of these apps on their phones, even as their interest rates were “usurious”.

4. With such cases increasingly grabbing public attention, the ED initiated a probe under the criminal sections of the Prevention of Money Laundering Act (PMLA)

a) These entities allegedly used forged documents of Indians and made them dummy directors leading to generation of “proceeds of crime”.

b) The entities under investigation were generating proceeds of crime through various merchant IDs/accounts held with payment gateways/banks and they are also not operating from the addresses given on the MCA (ministry of corporate affairs) website/registered address, the agency said.

c) The ED probe found these companies had “fake” addresses.

d) “These entities are controlled/operated by Chinese persons.” The ED added, “It has come to notice that the said entities were doing their suspected/illegal business through various merchant IDs/accounts held with payment gateways/banks”.

(With inputs from PTI)