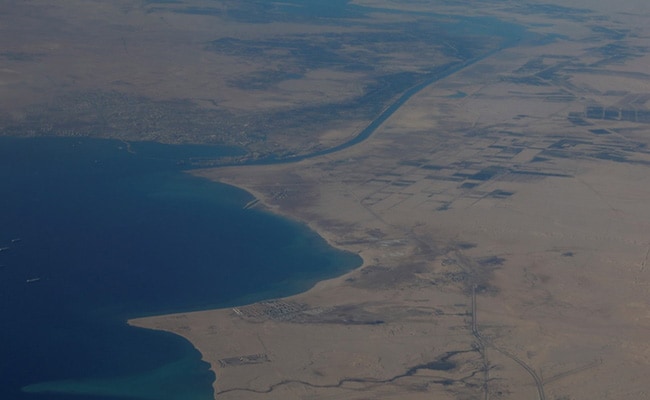 The vessel had been blocking the southern section of the canal, two navigational sources said.

Tug boats refloated a ship that briefly ran aground in Egypt’s Suez Canal late on Wednesday, a source from the Suez Canal Authority (SCA) and state TV reported.

The vessel had been blocking the southern section of the canal, two navigational sources said, but the SCA source said shortly afterwards that traffic had returned to normal.

There was no immediate statement about the incident from the SCA.

According to ship monitoring service TankerTrackers, the Aframax tanker Affinity V seemed to have lost control in the Suez Canal while heading southbound.

“She temporarily clogged up traffic and is now facing south again, but moving slowly by tugboat assistance,” TankerTrackers said on Twitter.