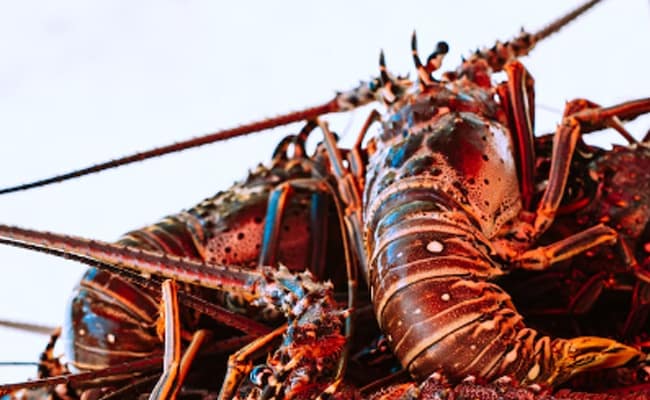 A study has been published in the journal Matter on Thursday. (Representational Photo)

Scientists from University of Maryland in the United States have discovered a unique chemical present in crustaceans like crabs and lobsters that can be used to create sustainable batteries to store energy. They have used the chemical to create the batteries known as chitin that makes up a large portion of crustaceans’ structural framework, said a report in Newsweek.

The study titled “A sustainable chitosan-zinc electrolyte for high-rate zinc-metal batteries” has been published in Journal Matter on Thursday. This was led by Professor Liangbing Hu from the University of Maryland.

“We think both biodegradability of material, or environmental impact, and the performance of the batteries are important for a product, which has the potential to be commercialised,” The Guardian quoted the professor as saying.

The batteries that are utilised for such technologies must also be environment friendly as the globe moves toward the deployment of green energy solutions and electric automobiles, the study further said.

However, the traditional batteries which are made up of the lithium-ion and other compounds can take hundreds or even thousands of years to degrade. These substances are frequently corrosive and combustible as well. Consumer electronics batteries sometimes cause fires in landfills and recycling facilities, as well as on aircrafts.

The exoskeleton of crustaceans such as crabs, shrimp and lobsters are made up of cells that contain chitin which is a type of carbohydrate that gives their shells a hard, resilient surface. The food waste from restaurants and other byproducts of the food business often contains this useful substance, which is also present in fungi and insects and is widely distributed in nature.

Several uses of chitin have been studied by the scientists who are now turning their interest to electrical engineering. Examples of these applications include wound dressing and anti-inflammatory therapies in biomedical engineering.