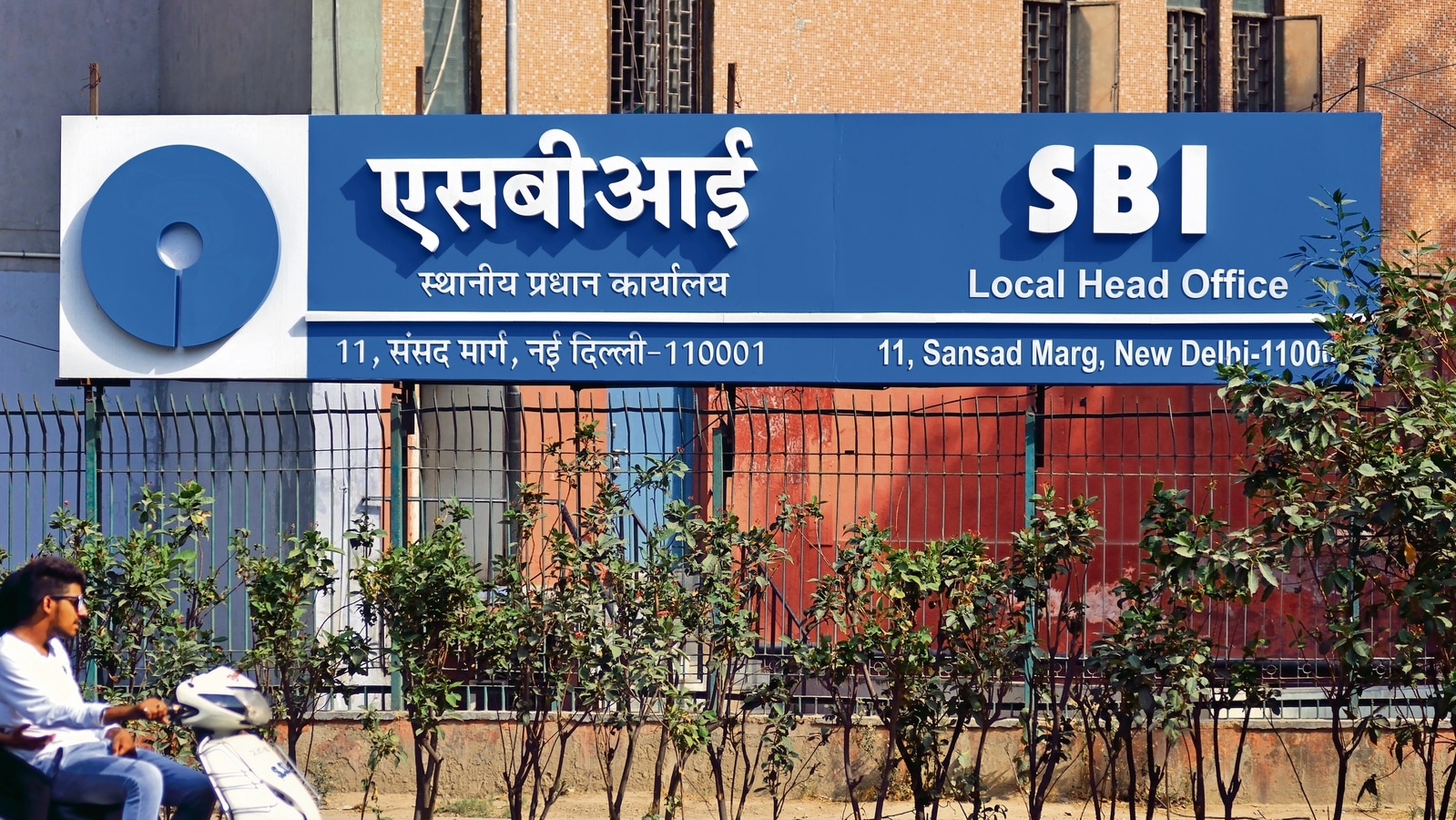 The government has warned the customers of SBI YONO about a fake message asking to update PAN card details.

Are you a customer of the State Bank of India (SBI)? If yes, here is an important alert message for you. If you have received any message in the name of SBI asking you to update your PAN number in order to avoid getting your account blocked then do not fall into the trap, as this message is fake. As per the information, several SBI customers have received a message saying that their YONO account has been closed and they need to update their PAN number to reactivate their SBI YONO account. “Dear Customer your SBI YONO Account Closed Today Contact now And Update your PAN NUMBER in the following link,” the fake message read.

However, informing and alerting people about this fake message, the government’s official fact-checker, PIB Fact Check has tweeted about the same. “A #Fake message issued in the name of SBI is asking customers to update their PAN number to avoid their account from getting blocked. Never respond to emails/SMS asking to share your personal or banking details,” PIB Fact Check informed via a tweet.

It further added that “SBI never asks for personal details through messages.” PIB Fact Check further advised people to report such messages by writing an email to report.phishing@sbi.co.in, or people can even call on the helpline number 1930.

According to a report by LiveMint, quoting the official RBI data, in FY 2021-22, bank customers lost around Rs. 179 crore to fraud. In FY 2020-21, the total amount lost in “ATM/Debit Cards, Credit Cards and Internet Banking Fraud” was Rs. 216 crore.

Meanwhile you can also follow the below mentioned online fraud warning tips to avoid cybercrime, according to SBI.

1. SBI has said that people need to enter UPI PIN only while making online payment.

2. UPI PIN is required only for transfer of money and not for receiving. Always verify the mobile number, name and UPI ID before sending any money.

3. Never share UPI PIN with anyone. The scanner should preferably be used for fund transfer.

4. Do not seek resolution from other than official sources. Use App’s help section for any payment or technical issue and in case of any discrepancy seek resolution through Bank’s Complaint Resolution portal.