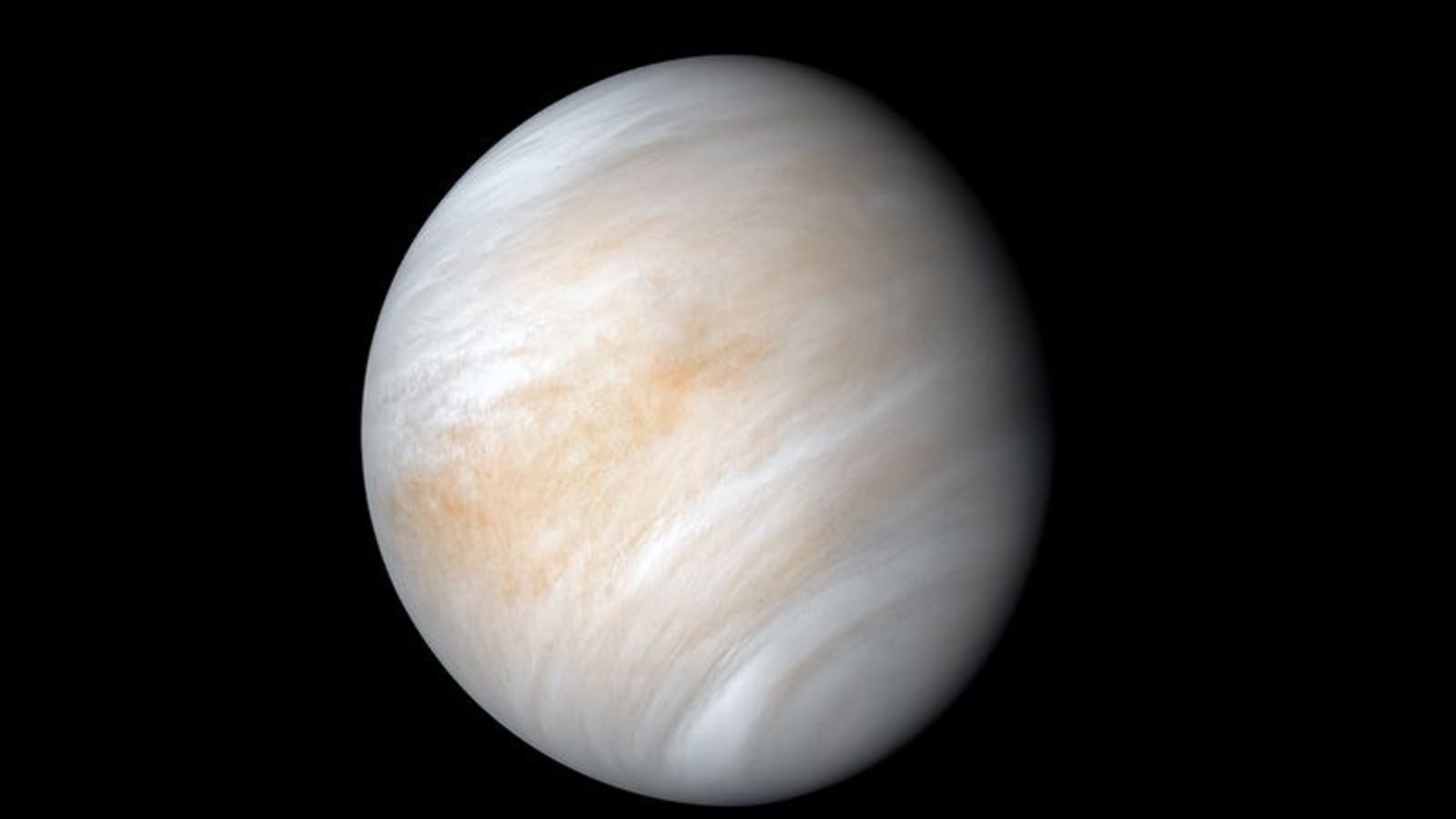 Private space company Rocket Lab is planning to send the first private mission to Venus in search for signs of life. Here’s what we know.

Not only Government space agencies, but private space companies are also determined to search for signs of life on other planets. Companies like Elon Musk’s SpaceX and Jeff Bezos’ Blue Origin are making their own presence in the space race between government space agencies. Now, a private space company called Rocket Lab is getting ready to send its spacecraft to Venus next year to search for signs of life.

In 2009, Rocket Lab became the first successful private company in the Southern Hemisphere to reach space. Last year, Rocket Lab helped deploy a pathfinding satellite for NASA. Now, the company is gearing up for what could arguably be its biggest venture yet – a trip to our neighbouring planet Venus. Although more than 30 missions to Venus have already been carried out by space agencies around the globe, this will be the first time a private company is at the forefront of the mission.

In 2020, scientists at Cardiff University and MIT University announced they had found signs of life in the clouds of Venus through an indication of Phosphine gas which is usually produced by living organisms. To study this, Rocket Lab will send a mission to Venus in 2023 to search for any other signs of life.

According to Rocket Lab, this mission will be carried out using an Electron Launch Vehicle and a Photon spacecraft. The company will send a probe almost 30 miles above Venus where conditions are eerily similar to Earth.

This ambitious mission by Rocket Lab is further encouraged by previous reports by NASA’s Goddard Institute for Space Studies which claimed that Venus had shallow oceans on its surface for nearly 2 billion years with mild temperatures between 68 and 122 Fahrenheit. The planet was terraformed around 700 million years ago which resulted in huge amounts of carbon dioxide being released into the atmosphere resulting in a hostile environment with surface temperatures reaching nearly 1000 Fahrenheit.