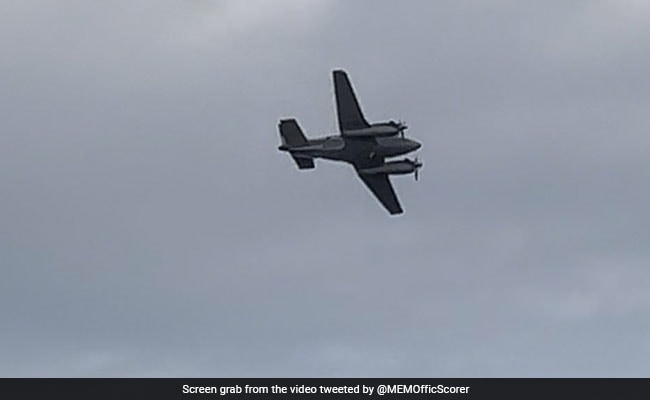 Police have also been able to begin talking with the pilot directly.

A plane has been circling over the US city of Tupelo, Mississippi, and the pilot has threatened to crash the aircraft into a Walmart store. Local media reports say the pilot is an airport employee.

Here’s your 5-point cheat sheet to this big story