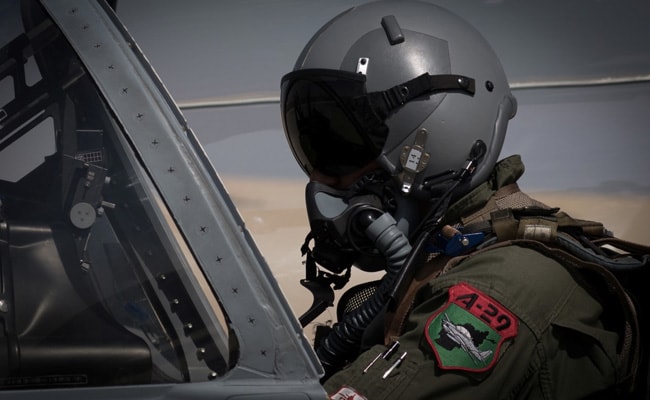 Over 100 Afghan personnel were killed since Taliban came to power, said a UN report(Representational)

The US Department of Defence, also known as the Pentagon, is set to train former Afghan pilots in California and send them via Poland to conflict-ravaged Ukraine, Russian media agency Tass claimed citing a military diplomatic source.

According to the source quoted by Russian media, this involves former pilots and other Afghans who have served in special units. “They are also offered to undergo training and sign a contract which involves the subsequent deployment to the combat zone in Ukraine,” Russian newsagency Tass reporting quoting an anonymous source.

However, these measures wouldn’t affect the outcome of Russia’s special military operation in Ukraine, it added. However, there has been no confirmation from the US about any such move.

After the fall of Ashraf Ghani government in Afghanistan, many of the experienced military and air force staff of Afghanistan fled the country to Tajikistan, Uzbekistan, the United Arab Emirates and the United States of America in a desperate bid to keep some of the Afghan military’s most advanced equipment from falling into Taliban hands.

Several other pilots from the Special Mission Wing also flew their aircraft across the border, according to reports. Several pilots were also detained for more than three months by the authorities in Tajikistan following their crossing over the border from Afghnaistan in a bid to save their lives.

According to a United Nations report, over 100 Afghan military personnel of the previous government were killed since the Taliban came to power. Many fled the country without their families.

A Human Rights Watch report released in late November alleged that the Taliban executed dozens of members of the Afghan security forces after they surrendered. Researchers at the organization said the Taliban have also targeted family members of former security force members.