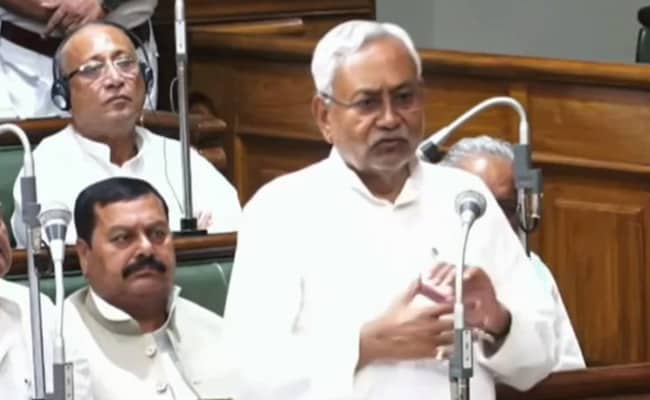 Patna:
Bihar Chief Minister Nitish Kumar’s new Grand Alliance government won the trust vote in the assembly today. The BJP walked out in protest during his address ahead of the voting.

Here are the top 10 points in this big story: