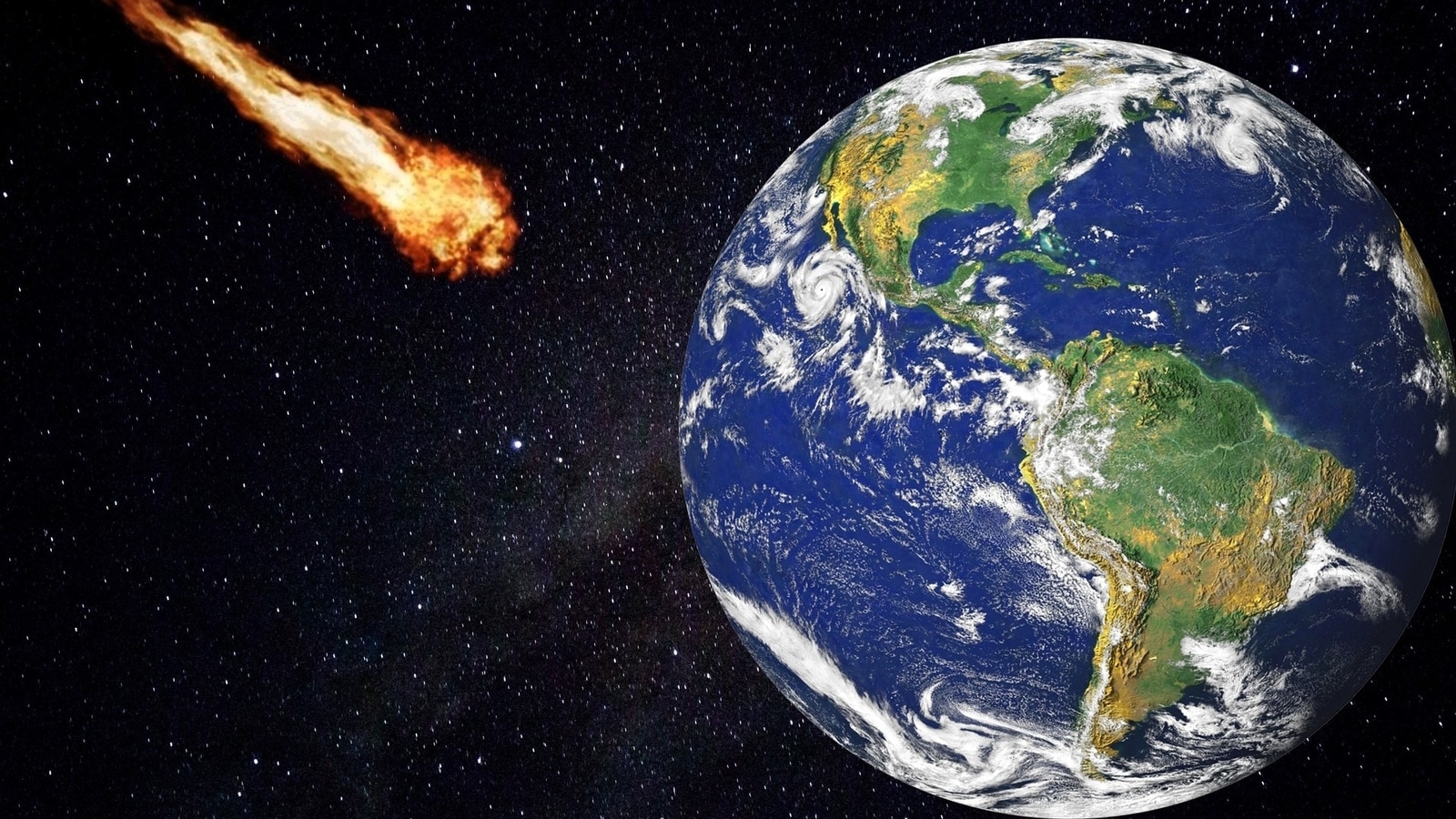 NASA has warned that an asteroid named Asteroid 2022 QP4 is headed towards Earth with the close encounter happening tomorrow, August 26. Here’s what we know.

Yet another asteroid is coming towards Earth It’s been a few weeks of frequent asteroid flybys and another one is set to pass Earth closely. NASA has warned that a 40 feet asteroid named Asteroid 2022 QP4 is headed for Earth and will just miss the planet by a few million kilometers. August has been a month full of asteroids buzzing the planet at close quarters.

NASA has warned that Asteroid 2022 QP4 is heading for Earth, but will whizz past the planet at 21:45 UTC time tomorrow, August 26. The asteroid is travelling at a staggering 27,648 kilometers per hour. The asteroid will make its closest approach to Earth tomorrow at a distance of just 1.4 million kilometers. Asteroid 2022 QP4 is nearly as big as a bus at a width of almost 40 feet.

Although this asteroid will not impact with Earth and will pass the planet safely, it has still been classified as a “Potentially Hazardous Object” by NASA’s Planetary Defense Coordination Office due to the close proximity by which it will fly past Earth.

If any asteroid is headed directly for impact with Earth, NASA can now defend the planet to prevent a global catastrophe. NASA’s DART Mission, launched in November 2021, is getting ready to impact with its target asteroid Dimorphos on September 26. This test will help scientists gain greater knowledge as to what happens when a craft is crashed against a space rock. This knowledge will be used if an actual asteroid threatens to crash against the Earth.