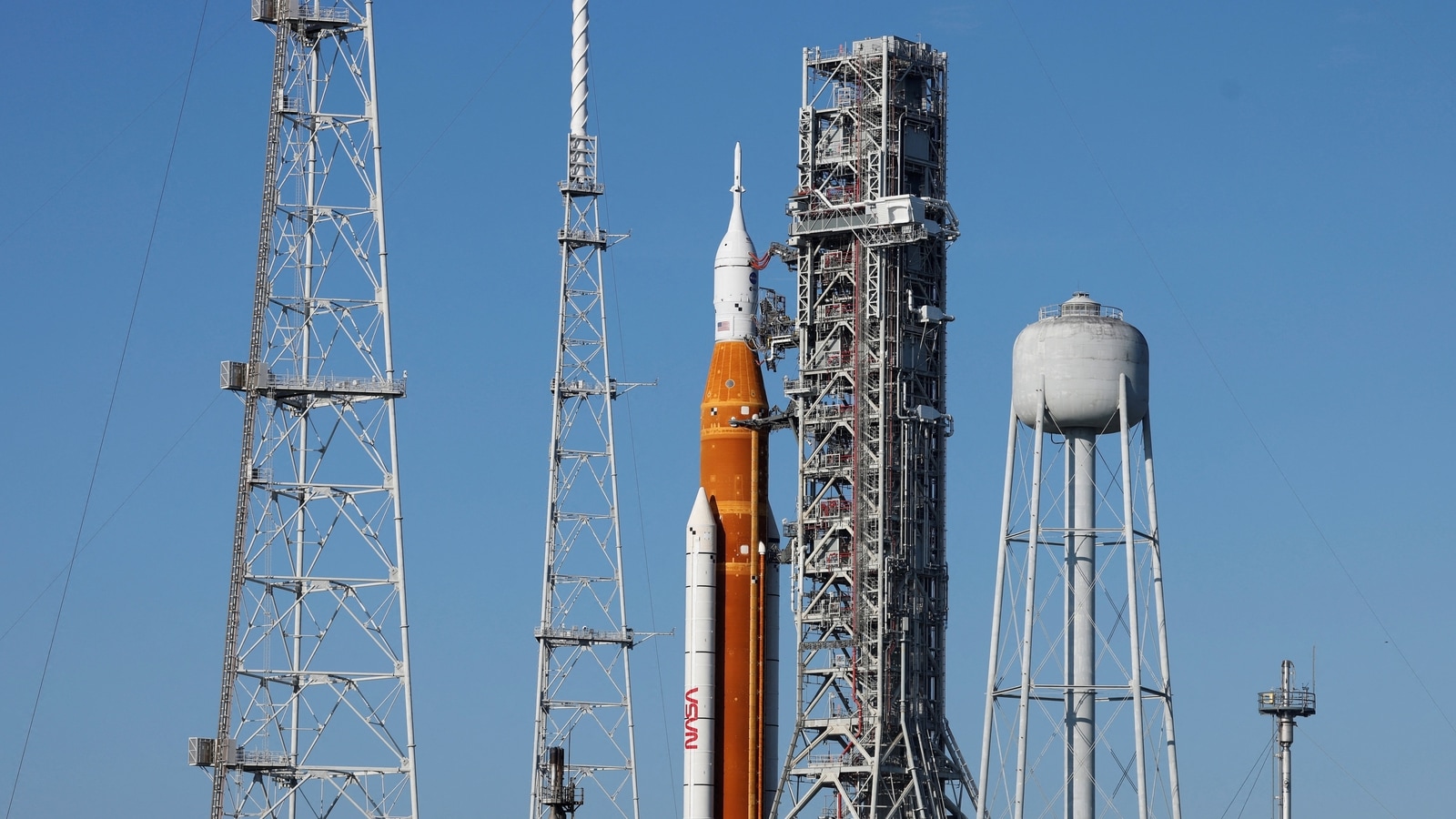 NASA is proceeding with its schedule to launch the Artemis I moon rocket on Sept. 3 at 2:17 p.m. Florida time.

NASA is proceeding with its schedule to launch the Artemis I moon rocket on Sept. 3 at 2:17 p.m. Florida time.

NASA originally tried to launch its Artemis I mission on Aug. 29, but called off the countdown due to a problem with one of the rocket’s four main engines, as well as other technical issues.

“We are again proceeding into our Saturday launch attempt — we’re comfortable with our risk posture,” Mission Manager Michael Sarafin said at a briefing Thursday in Florida. “That said there’s no guarantee that we’re going to get off on Saturday, but we’re going to try.”

The weather is expected to be favorable, with a 60% chance that conditions will permit the launch, officials said.

Earlier this week, NASA officials said that if the launch attempt this Saturday is called off for reasons unrelated to the rocket’s mechanics — such as weather or air traffic — they expected to be able to try again as soon as 48 hours later.

When NASA tried to chill down the engines in preparation for launch earlier this week, one didn’t appear to be reaching the correct temperature. NASA blamed the problem on a faulty sensor that might have been providing incorrect temperature data. The space agency planned to rework its engine chill process during the next launch attempt.

The Artemis I mission will be the first major flight in NASA’s ambitious plan to return to the moon, including sending the first woman and the first person of color to the lunar surface as early as 2025. Artemis I is aimed at testing out the Space Launch System core rocket, made by Boeing Co., and a new deep-space crew capsule called Orion that was developed by Lockheed Martin Corp.

When Artemis I does launch, SLS will be sending an uncrewed Orion on a multiweek mission, along with a host of payloads and sensors to track the journey.

The capsule will insert itself into lunar orbit and enter deep space before returning to Earth and splashing down in the Pacific Ocean off San Diego. NASA plans to stress test the systems ahead of later crewed missions.